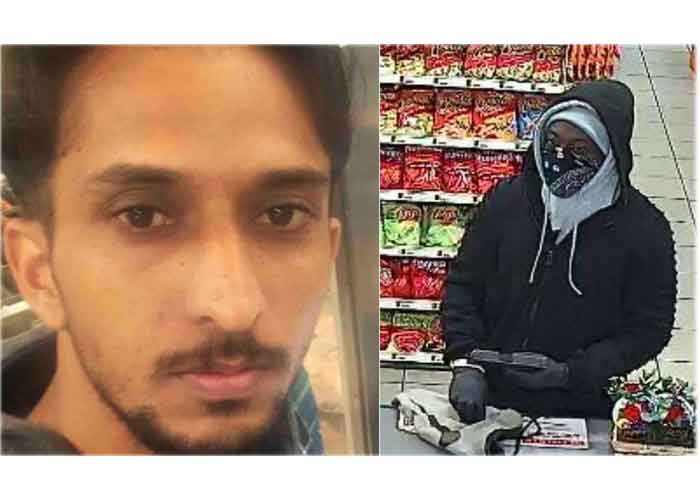 An Indian-American clerk was shot dead during an attempted robbery in in a convenience store at a Los Angeles suburb, it was reported.

Local news reports said that the victim, Maninder Singh Sahi, who was a clerk at a 7-Eleven store at the Los Angeles suburb of Whittier, was reportedly shot on Friday with a semi-automatic handgun by a man who entered the store with the intent to commit a robbery, the India Abroad newspaper.

The reports said the robber, with a partially covered face, shot Sahi even though police said that he appeared to be cooperating with the suspect in surveillance video.

Sahi, a father of two, came to the US to provide financial support to his family in India, according to a GoFundMe page set up by his relatives in America.

He is is survived by his parents, his wife and two children who all live in India.

The fundraising page was set up to raise money for Sahi’s funeral expenses and for sending his body back to India.

The page created on Saturday had raised more than $18,000 by the evening.

Rupinder Kaur, the wife of Sahi’s cousin told the Los Angeles-based KTLA5 news that Sahi’s family in India will be left homeless since he was the sole breadwinner of the household.

“In the short time he was in California, he never argued with anyone and never raised his voice. He quietly did all the work his boss told him and he never complained,” the fundraising page says.

Meanwhile, KTLA5 reported that authorities were still seeking the robber, who got away on foot with an unknown amount of cash.  (Agency)