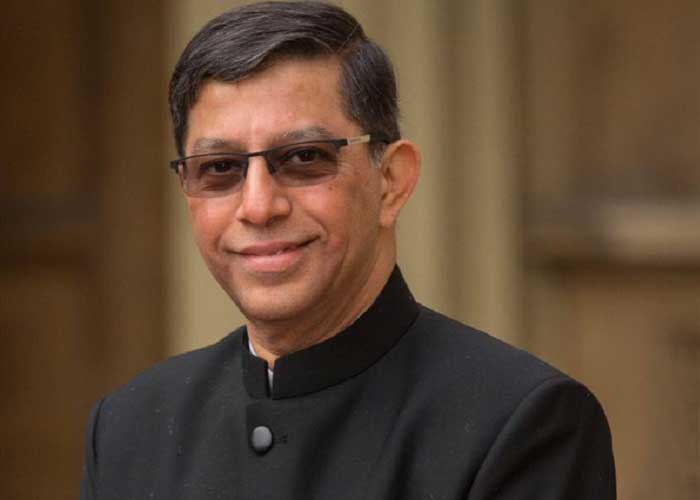 UK-based transplant surgeon, (Dr.) Majid Mukadam was felicitated here on Saturday. Dr. Mukadam campaigns for organ donations in temples, mosques, churches and gurudwaras in that country, which can help save precious human lives.

Speaking at the felicitation function, Mukadam said that Asian patients were disadvantaged as they had to wait prolonged period, or even die, due to unavailability of matched or suitable donor organs.

“One of the main reasons for this disparity is the reluctance, occasionally refusal, of the Asian communities to donate their organs, as the matching also depends on genetic make-up,” Mukadam said.

There are numerous misconceptions and barriers to organ donation among the Asians, particularly Muslims, chief amongst them being ignorance and religious beliefs, said Mukadam, who works with the Queen Elizabeth Hospital Birmingham (QEHB).

“I am addressing this issue by visiting all religious places of worship of all religions, connect with their spiritual leaders, scholars and community elders, besides attending social events, to create awareness on organ donation,” Mukadam said.

Through his efforts, thousands of Asians, including Muslims have signed up for organ donations which can help save precious lives.

He said that issue is “very serious and challenging one” especially with growing incidence of heart and lung ailments in India and the lack of donor organs, sufficient transplant facilities and regulatory issues.

With over 650 heart-lung transplants to his credit, Mukadam – who was awarded the Order of Member of the British Empire (MBE) by Prince Charles at the Buckingham Palace – was felicitated by the Indian Society for Heart Failure & Transplantation at the hands of veteran actress Simi Garewal.

Hailing from a small picturesque beach village of Kolthare in Ratnagiri (Maharashtra), Mukadam was educated in his native place, later at the Rosary High School, Mumbai, Jai Hind College and got his MBBS degree from the Seth GS Medical College & KEM Hospital.

He worked with the LT Medical College and obtained his Masters degree in surgery, travelled to the United Kingdom in 1996 for furthering his medical career, and has been serving with the QEHB since 17 years.  (Agency)