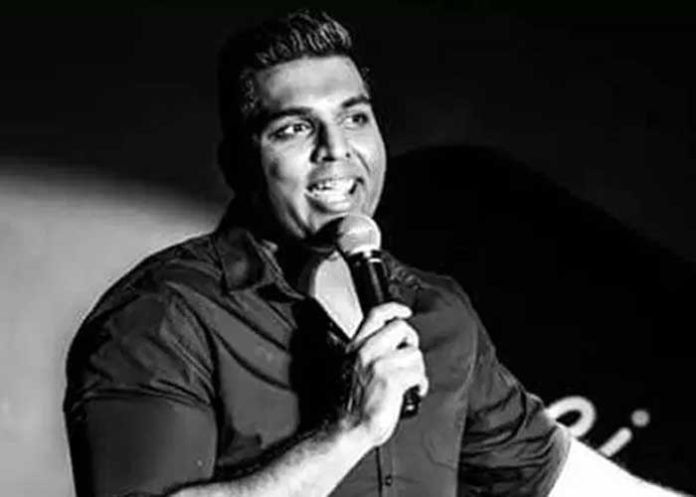 The performer, originally from Chennai, passed away from a reported cardiac arrest on July 19 at the Signature Hotel.

“I was sitting in the front row at the show and Manjunath was the last performer of the night,” PR manager Sana Topiwala told the Gulf News. “The show kicked off around 9.30 p.m. and Manjunath came on around 11.20 p.m.”

According to Topiwala, 15 minutes into his act, Naidu started complaining about growing anxiety.

“He suddenly started to pant and sat down on the bench to catch his breath,” Topiwala continued. “Few minutes in, he suddenly collapsed and fell to the ground in front of an audience of 80 people.”

According to the eye witness, everyone assumed this was part of the act. However, after three minutes of no movement some of the comics and hotel staff members rushed on stage to administer CPR.

“We called the paramedics and followed him to Al Zahra Hospital Barsha. They attempted CPR, injected him with adrenaline but it was too late. We were informed he died of a cardiac arrest,” she added.

Naidu, 36, was a well respected comedian on the UAE circuit, having performed stand-up for five years.

Last rites for Naidu are scheduled on Monday.  (Agency)