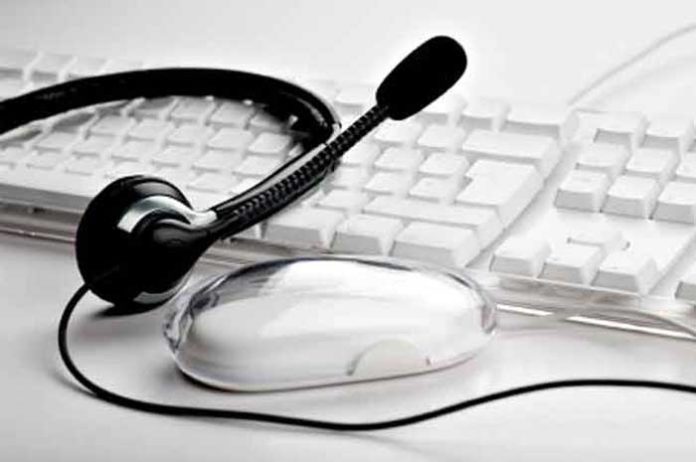 Toronto, Oct 19, 2020-
As police here hunt for the 22-year-old Naman Grover for his role in the Indian call centre scams targeting Canada, the involvement of international students on study visas has also come to light.

It is not known whether Grover of Mississauga on the outskirts of Toronto is also an international student in Canada.

A Canada-wide warrant has been issued for Grover after he was found to be working as a ‘money mule’ for call centre scamsters.

The Royal Canadian Mounted Police (RCMP) suspect that he might have fled the country.

Phone scamsters from India have been targeting Canadians by posing as representatives of the Canada Revenue Agency (CRA), police organizations and tech support agencies.

They scare people to pay money or part with their financial/credit card information immediately or face action.

Police say call centre scamsters recruit individuals in Canada as emoney mules’ to receive money from the victims and then launder it to them.

Grover was uncovered as one of the emoney mules/money mule managers’ after a two-year investigation by the RCMP.

Police said that the scamsters have even recruited international students on study visas before coming to Canada or while studying here for these scams.

It is estimated that the call centre scamsters defrauded Canadians to the tune of $18 million through the CRA phone scam alone since 2014.

If other scams are also included, the total losses to Canadians are over $35 million.

Warning the ‘money mules’, RCMP Inspector Jim Ogden said: “Those who get involved as money mules will be arrested, criminally charged and prosecuted. Taking part in the illegal activities of these criminal organizations has other serious consequences, including revocation of student visas.” (Agency)