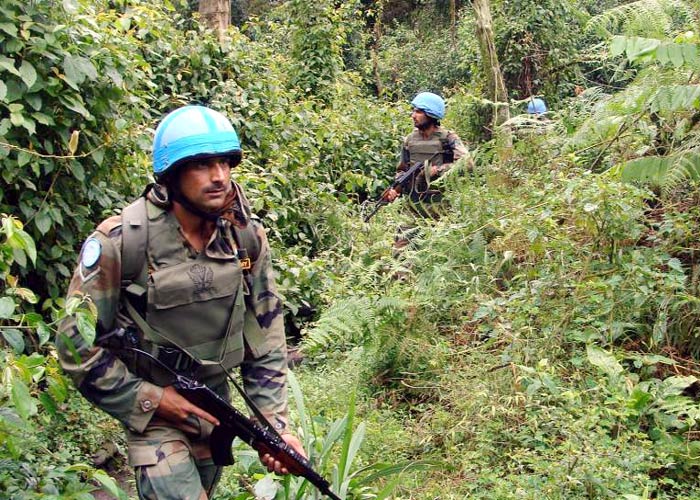 In retaliatory action against Pakistan army’s unprovoked ceasefire violation on the Line of Control (LoC) in J&K’s Kupwara district on Friday, the Indian army has targeted a terror launch pad, an ammunition dump and artillery positions of Pakistan.

A video footage by a drone camera released by the Indian Army on Friday shows precision targeting of a terror launch pad and an ammunition dump on Pakistan side of the LoC in Keran sector.

The Indian Army, according to defence sources, has used a battery of artillery guns to target an artillery formation across the LoC that was being used by Pakistan for indiscriminate targeting of defence and civilian facilities in Keran and Tangdhar sectors.

The heavy firing exchanges continued between the two sides for several hours. Fearing for their lives, residents of at least half-a-dozen villages close to the LoC abandoned their homes to run to safer places away from the line of enemy fire.  (Agency)