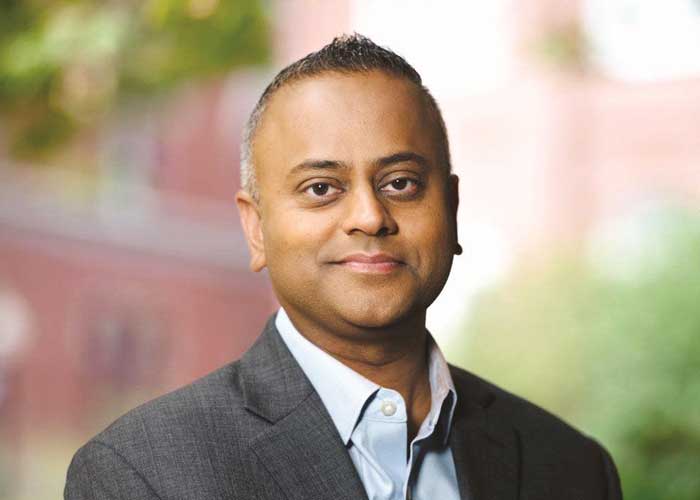 Businessman Rik Mehta has become the first Indian-American to win the Republican primary for New Jersey’s Senate seat, it was reported.

Mehta, a business executive with a law degree and a doctorate in pharmacy, emerged victorious over Hirsh Singh, who ran unsuccessfully for governor in 2017; Patricia Flanagan of Lawrenceville; Natalie Lynn Rivera of Merchantville; and Eugene Anagnos of East Hanover, india-West news reported on Friday.

According to a New Jersey Globe report, Mehta was leading Hirsh Singh by 12,532 votes, 39 per cent-34 per cent as of Friday.

As of July 8, Singh and Mehta were atop the five-candidate Republican race, with 38.7 per cent and 36.7 per cent, respectively.

Mehta had recently launched his “Made in America” medicines campaign that will require companies to disclose the country of origin of their prescription drugs, the India-West news reported.  (Agency)