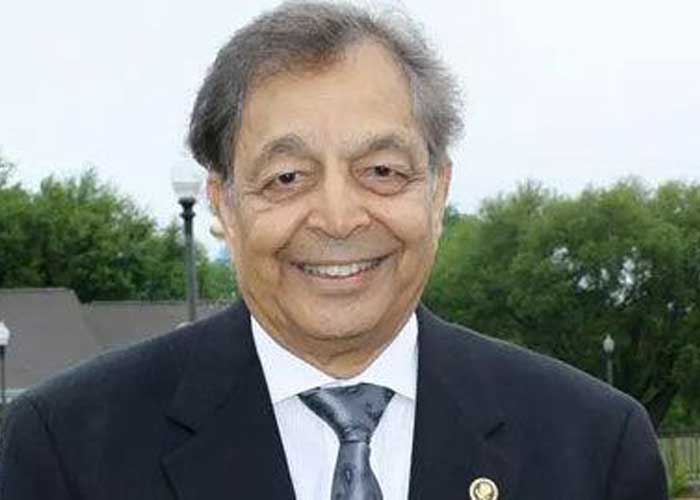 Sampat Shivangi, an Indian-American physician, has been appointed as a delegate to Republican National Convention (RNC) next month that would formally nominate President Donald Trump as its candidate for November’s election, a media report said.

This is the fifth consecutive time Shivangi has been appointed a delegate to the Republican National Convention, India-West news reported on Saturday citing an official statement as saying.

The convention will be held from August 24-27 in Jacksonville, Florida.

Shivangi, national president of the Indian-American Forum for Political Education and a long-time Republican leader, said: “This convention and the upcoming presidential election is going to be historic for our nation, possibly for India and to the whole world.

“I am glad that I can contribute a little, to my beliefs in nation building. I am possibly the only Indian-American to be part of RNC delegation five times in a row.”

The physician added that the first RNC delegation that he was part of was in 2004 to nominate President George W. Bush in New York City, India-West news reported.

The second time was in 2008 to nominate John McCain in Minneapolis, Minnesota; then in 2012 to nominate Governor Mitt Romney at Tampa, Florida; and in 2016 to nominate and elect President Trump in Cleveland, Ohio.  (Agency)