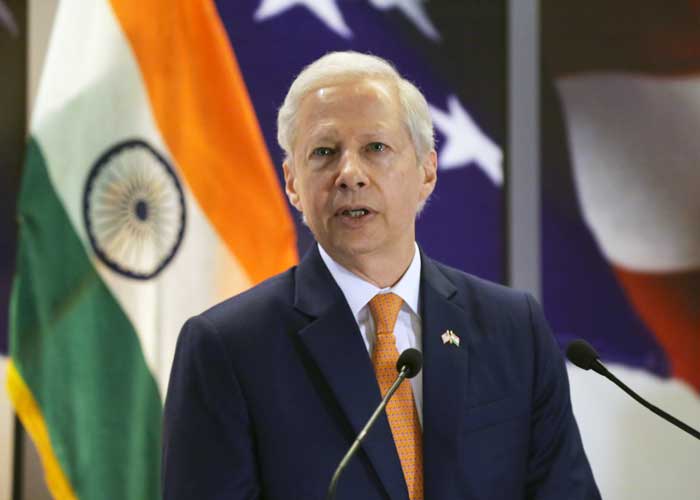 US Ambassador to India Kenneth I. Juster on Friday asserted that bonds between the two nations continued to “grow stronger” and that the foundation of partnership is the enduring strength of people-to-people ties.

He made the remarks at a cultural event celebrated on Friday to mark the 230th birthday of the US Department of State and the 225th anniversary of an official US presence in India, said a US Embassy press statement.

Welcoming Indian cultural enthusiasts to Roosevelt House, the chief diplomatic residence of the United States, for a traditional Kuchipudi dance performance featuring Y. Lalitha Sindhuri, Ambassador Juster said: “The bonds between our countries have continued to grow stronger. Today, we cooperate on a broad range of issues…”

“However, as I have often said, the foundation of our partnership is the enduring strength of our people-to-people ties. And that is what we are celebrating tonight.”

The US Mission to India promotes cross-cultural exchanges and builds linkages between Indian and the US cultural and educational institutions, the statement said.

“Nearly 200,000 Indians are studying in US colleges and universities today and there are over 20,000 alumni of US government-sponsored exchange programs in India,” it added.  (Agency)