Home Sikhs India to issue Visas to all Hindu & Sikh families from Afghanistan... 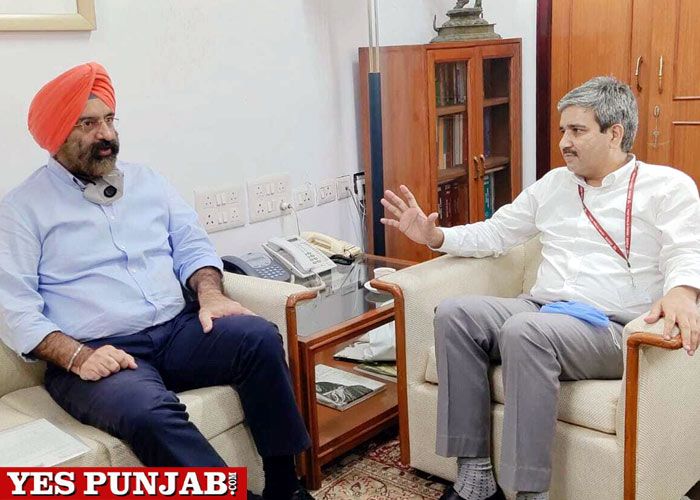 India will issue visas to all remaining Hindu and Sikhs families to repatriate them as soon as possible. This assurance was given to the Delhi Sikh Gurudwara Management Committee (DSGMC) President Mr. Manjinder Singh Sirsa here today.

Mr. Sirsa who led a delegation to the External Affairs Ministry and met Mr. JP Singh Incharge Afghanistan and Pakistan desk, told media that He had taken up issue of repartition of remaining Hindu and Sikh families from Afghanistan and the Ministry has assured him that 600 persons whose list is ready will be given visas within a week.

He said that those left out can apply for the visa and will get the same as soon as they will apply. He said that the Ministry has assured to issue long term visas. He said that we will ensure that those Hindu and Sikh families left out in Afghanistan are brought here and he thanked Indian Government particularly Union Cabinet Minister Mrs. Harsimrat Kaur Badal.

Mr. Sirsa also disclosed that apart from Afghanistan issue, he took up issue conversion of Shaheedi Asthan of Bhai Taru Singh ji at Lahore which is a Gurudwara Sahib into a mosque. He said that the Ministry assured to take up the matter with the Pakistan Government at the earliest and ensure that this pious place will remain a Gurudwara Sahib as it is.