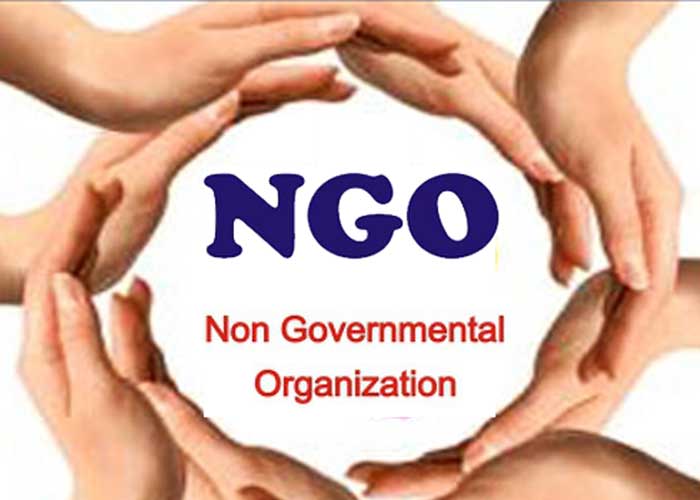 Non-profit organisations can directly list on Social Stock Exchange (SSE) through issuance of bonds, according to a report by a SEBI expert group.

According to the recommendations, a range of funding mechanisms have been recommended, including some of the existing mechanisms such as Social Venture Funds (SVFs) under the Alternative Investment Funds.

A new minimum reporting standard has been proposed for the organizations which would raise funds under the SSE.

For profit, social enterprises can also list on SSE with enhanced reporting requirements. To encourage “giving” culture, some tax incentives have also been recommended.

Social Stock Exchange is a novel concept in India. The working group had a series of consultations with various stakeholders including voluntary organisations, social enterprises and philanthropic organisations in order to assess the difficulties faced by them in raising funds/donating funds.

SEBI formed a working group on SSE in September 2019 under the Chairmanship of Ishaat Hussain consisting of representatives of the stakeholders active in the space of social welfare, social impact investing, representatives from Ministry of Finance, the stock exchanges and NGOs.

The Finance Minister as part of the budget speech for FY 2019-20 had proposed to initiate steps towards creating a social stock exchange, under the regulatory ambit of SEBI, for listing social enterprise and voluntary organisations.

Hussian, a former Tata Sons Director, said in the report that India’s economic imperative is to feed, clothe, educate and empower more than a billion people, in ways that conserve and grow its natural, cultural and social heritages.

“It cannot expect to accomplish this lofty objective on the strength of conventional commercial capital alone. If that was possible, India would not be home to over 3 million non-profit organisations which are working tirelessly to close the capabilities gap for hundreds of millions of Indians,” he said.

“These NPOs must receive adequate financial assistance to continue and multiply their stalwart efforts. They represent the core of the Finance Minister’s vision for a new form of enterprise in India, one in which the entrepreneur is an agent of positive social impact more than anything else,” he added.

The Working Group has laid out the modalities for creating a Social Stock Exchange that will serve as a platform for fundraising and also incorporate a set of procedures by which social impact will be measured and reported.

The report said that one of the biggest challenges faced by the NPOs is visibility to investors and donors. By pairing innovative instruments by which NPOs could associate with the SSE (among them direct listing via a new class of securities), with a reporting standard that offers investors and donors a standardized framework for measuring social impact, the SSE will revolutionise the state of play in the social sector.

An entire ecosystem of actors will organically grow and evolve as a result of the report’s recommendations being implemented.

“In time, this ecosystem centered on the SSE will chart a course of social and economic development unlike anything that India has previously witnessed,” Hussain said.  (Agency)