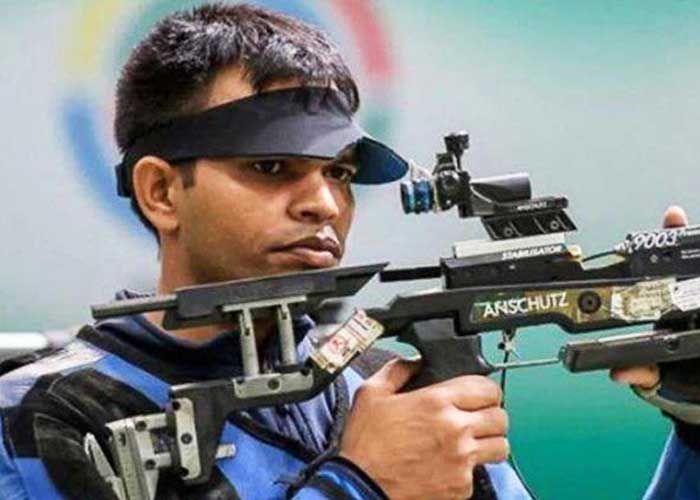 Preparing for Tokyo Olympics, shooter Deepak Kumar suffered a jolt on the personal front as the Asian Games silver medallist’s car, a Honda WR-V, was stolen while he was attending the wedding ceremony of his sister-in-law.

The incident took place around 2:30 a.m. in the night on Tuesday as the car was parked outside the VIP Park, JP Tent house in Keshav Puram.

“The response has been a bit slow so far (from the police). See these are matters which can take my focus away from the game. But I am not letting that happen,” Kumar, who secured an Olympic quota in the 10m air rifle event at the Asian Championships last year, told.

“I am preparing for the World Cup (in Delhi from March 15 at the Dr Karni Singh Ranges) and I will continue to do what I have been doing, train harder and give my best,” said the 32-year old.

A similar incident had happened with Kumar in 2018 when valuables were stolen from his car in South Delhi’s Ambedkar Nagar.

Having parked his car outside the National Rifle Association in South Delhi, he found his valuables missing from the car and glass panes broken.

“It can happen that someone is after me and I don’t know. It’s all destiny. Let’s see what happens but right now my focus is the World Cup and my practice. This is an Olympic year so I can’t let my focus drift,” he said.

Kumar said he is hopeful of retaining his place in the squad that will be announced in a few months’ time.

Kumar was part of the 11-member Indian senior shooting squad that participated in a five-day training-cum-conditioning camp at the Inspire Institute of Sport (IIS) as part of the High Performance partnership between the JSW Group and the National Rifle Association of India (NRAI).

The shooters attended a series of workshops and practical training sessions aimed at enabling them to better manage the rigours of elite sport ahead of the Olympic Games in Tokyo later this year.  (Agency)