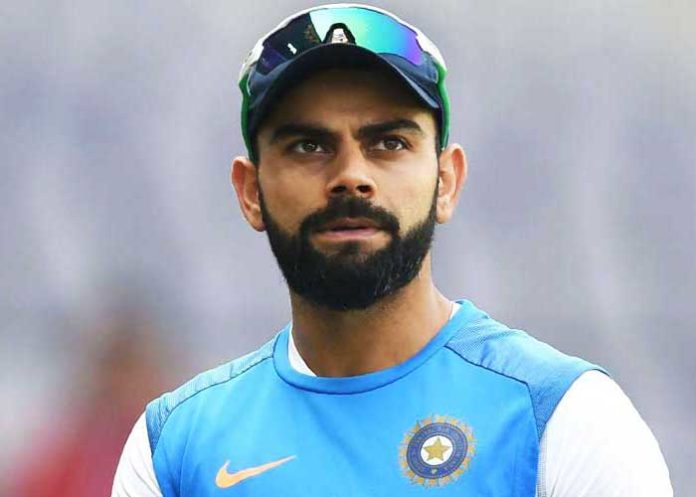 New Delhi, Feb 20, 2021 –
The Indian cricket board’s national selection panel on Saturday effected multiple changes to the T20 International squad that won the T20I series in Australia 2-1 recently. After being criticised for ignoring Suryakumar Yadav for Australia tour despite his stellar performance in the 2020 Indian Premier League (IPL), the selectors included him in the 19-member squad for five T20Is against England starting on March 12 in Ahmedabad.

Yadav’s Mumbai Indians teammate, Ishan Kishan, who hammered a record-setting 94-ball 173 (19x6s, 11x4s) in a Vijay Hazare Trophy match against Madhya Pradesh in Indore on Saturday, also gets a call up, along with Rajasthan Royals spin-bowling all-rounder Rahul Tewatia.

The three performed well in the IPL. Tewatia scored 255 runs and picked 10 wickets in 14 IPL games for Rajasthan Royals while the Mumbai Indians’ batting duo Yadav (480 in 16 matches) and Kishan (516 runs in 14 matches) impressed as well.

Kishan continued his form in other Indian domestic games, getting a 60 in T20 Syed Mushtaq Ali Trophy, besides 173 in the Vijay Hazare Trophy on Saturday.

Spinner Varun Chakravarthy, known for unconventional and mystery spin bowling, also returns after missing the Australia tour due to injury.

However, Sanju Samson has been dropped after poor batting performances in the T20Is in Australia where he aggregated just 48 in three games at an average of 16. He was picked ahead of Rishabh Pant and Kishan as a back-up to KL Rahul.

Rahul has been picked as a regular batsman with Pant as the main wicketkeeper and Kishan as his back-up.

Manish Pandey, who got just one game to play in the T20I series and made only two runs, too has been dropped.

Pace bowler Jasprit Bumrah has been rested while Mohammed Shami, who is recuperating from injury, too has been left out. Bhuvneshwar Kumar, who was injured during the IPL 2020 in the UAE makes a return to the squad after proving his fitness in the Syed Mushtaq Ali Trophy and the first game of the Vijay Hazare one-dayers.