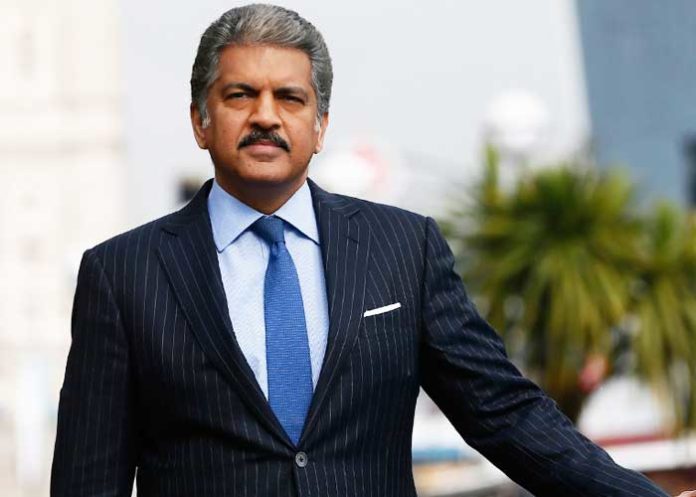 As the 21-day nationwide lockdown kicked in on Wednesday, business tycoons came out in support of the government decision and also offered on social media suggestions, ranging from helping the under-privileged to enforcement of lockdown through awareness and empathy.

Mahindra Group Chairman Anand Mahindra tweeted, although the lockdown was necessary it would be devastating for the under-privileged, homeless, and daily wagers. Each privileged people should ensure availability of food and essential products of at least three poor families, he added.

“If each of us takes care of the daily rations & essentials of at least 3 less privileged families, it will have an exponential effect, but unlike Covid-19, it’ll be a ‘good virus’,” tweeted the billionaire, known for philanthropic work as well as active social media presence.

On Sunday, Mahindra took to Twitter to announce a series of measures, including production of ventilators at Mahindra Group factories, to fight the outbreak. He has also offered Mahindra Holidays resorts as temporary care facilities.

She, however, said the police, while enforcing the curfew should not be high-handed and should show empathy and create awareness among the people.

On Tuesday, Shaw tweeted, “PM’s call for a 21-day lockdown is the best move to contain the spread of Covid-19 – needs citizens to be disciplined and cooperate. Police must not be high-handed but shd enforce the curfew through awareness creation. @PMOIndia.”

In another post on Wednesday, she urged the Bengaluru Commissioner of Police to sensitise constables to allow people associated with essential services to commute.

“Police must show empathy instead of being high handed. @CPBlr please sensitise police constables on this matter. It would be good if all those who r performing essential services r issued police stamped letters from respective organizations,” she said.

Her suggestion gains significance as several instances have been reported from many parts of the country of the police not allowing even the people related to essential services, including delivery and telecom services, to move and is even thrashing some of them.

Mining baron Anil Agarwal, who on Sunday announced Rs 100 crore fund for fighting the pandemic, wished people on ‘Gudi Padwa’ and ‘Navratra’ and hoped there would be “light at the end of the tunnel” after the 21-day lockdown.

“Best wishes on #GudiPadwa #Navratri #Ugadi #Navreh & #ChetiChad. I’m celebrating it like never before, by #StayingHome, #StayingPositive & following #SocialDistancing, hope you’re too. Remember, there is light at the end of the tunnel, we will hopefully see it in the next 21 days,” the Vedanta Group Chairman tweeted.

In the past few days, India Inc has stepped up efforts in the fight against the pandemic and announced their support for the same.

The Vedanta Group’s Rs 100 crore fund will support daily wagees and employees along with healthcare measures for communities staying in and around its plants.

Reliance Industries (RIL) on Monday announced setting up of India’s first dedicated 100-bed Covid-19 hospital in just two weeks. Sir H.N. Reliance Foundation Hospital in collaboration with the Brihanmumbai Municipal Corporation has set up the Covid-19 facility at Seven Hills Hospital in Mumbai, the company said in a statement.

Funded by Reliance Foundation, the facility includes a negative pressure room that helps in preventing cross-contamination and control infection.  (Agency)