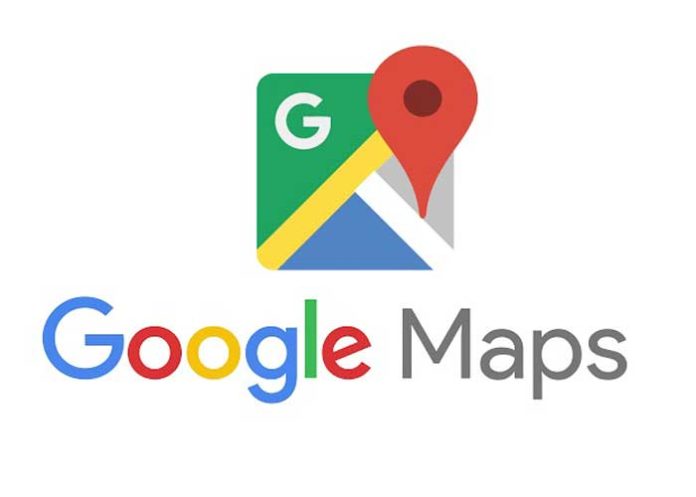 By providing inspiration to numerous innovations, India has contributed greatly to improving Google Maps, a top executive said on Thursday.

There are at least eight India-first features that Google Maps boasts about. While the “two-wheeler mode” introduced first in the country shows trip routes that use “shortcuts” not accessible to cars and trucks, the “Stay Safer” feature alerts and notifies users travelling using public transport when their vehicle goes off-route, and also enables them to share the live status of their trips with friends and family.

“It’s a country we are focused on. One of the things that we appreciate is that the insights that we have received from users in India have not only helped us build products there but also in many many other parts of the world as well,” she added.

There are several other India-first features like “Maps in Local languages”. So based on the location, Google Maps displays points of interest, local listings, and road names in two languages. Dual labelling is available in 10 local languages including Hindi, Kannada, Punjabi, Malayalam, Gujarati, Hindi, Tamil, Telugu, Bengali and Nepali.

With the “Live train status for Indian Railways trains, Google Maps can now help users know when their train is going to arrive by indicating the real-time live running status. The feature was developed in partnership with the Where Is My Train app, which Google acquired.

With the “Auto Rickshaw mode”, Delhi commuters are able to view suggested routes for their ride, as well as the estimated auto-rickshaw fares, making it easier for people to plan their trips and pay the correct fare.

In India, Google Maps also allows landmark-based navigation as it shows major landmarks on the route so that users can more intuitively navigate to their destination. This is especially useful for two-wheeler users as the additional context frees them from checking the phone on the go.

There are several other India-inspired features such as “Offline Maps” which enables users to get turn-by-turn driving directions, search for specific destinations, and find useful information about places ? like hours of operation, contact information and ratings — all without an Internet connection. All one needs to do is downloads the map they need.

“We do have ads on the Google Maps experience – ads are there in the search context and we are promoting pins on the map which we are doing in few other formats as well,” Fitzpatrick said.

“When we introduce these ads into the maps experience, we try to make sure that we do that in a way which is deeply respectful of the user experience experience and useful addition to the users in the maps,” she added.  (Agency)