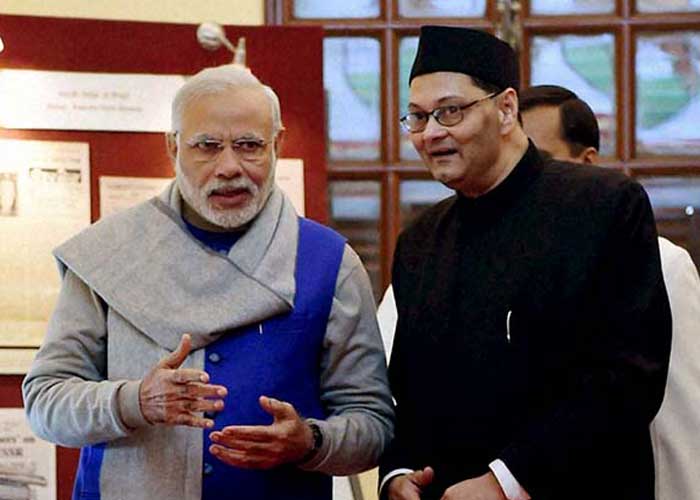 On the birth anniversary of Netaji Subhas Chandra Bose, his grandson and BJP’s Bengal unit Vice President Chandra Kumar Bose dropped a bombshell. Without naming the Citizenship Amendment Act, Bose said that the nation is moving towards a “second Partition”.

Bose claimed: “Today the nation is falling apart. I am not going into details. But there is no unity among communities in India.”

He was referring to the ongoing protests against the contentious legislation and the communal colours they are painted in. He went a step further to say only a figure like his grandfather can save India from disintegrating.

“So unless you put Netaji in front, the nation will disintegrate and there will be partition again. This is a very clear message I would like to give to the Prime Minister,” Bose said.

This comes on a day when the BJP termed Shaheen Bagh, the nucleus of anti-CAA protest in Delhi where the protestors are sitting for the 39th consecutive day, as “Shame Bagh”. BJP leader and Rajya Sabha MP Vijay Goel said: “Shaheen Bagh has become Shame Bagh.”

ALSO READ: The importance of being Chandra Kumar Bose in Bengal

Earlier, Bose argued for the inclusion of Muslims in the CAA, something Home Minister Amit Shah has repeatedly refused to entertain.

This is not the first time though for the BJP. Few days earlier, its ally Shiromani Akali Dal decided to stay off the Delhi polls, demanding inclusion of Muslims in the citizenship amendment act. Even JD-U leader Pawan Verma dropped a ‘letter bomb’, bringing out cracks within the party. Verma shot off a letter to Bihar Chief Minister and party boss Nitish Kumar, questioning its alliance with the BJP for the Delhi polls while sarcastically seeking “ideological clarity”.

The CAA makes it easier for non-Muslim immigrants facing religious persecution in the Muslim-majority nations of Pakistan, Bangladesh and Afghanistan to become Indian citizens and reduces the stipulated number of years one needs to spend in India for applying for citizenship.  (Agency)