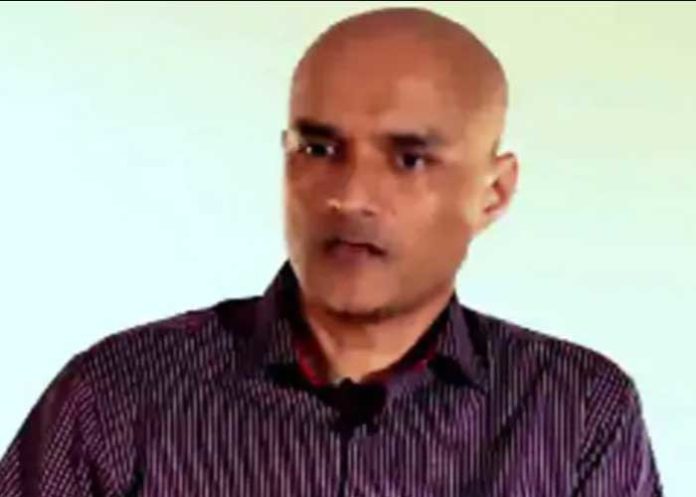 India said on Thursday that it expects to get “full consular access” to retired naval officer Kulbhushan Jadhav whose death sentence by a Pakistani military court has been stayed by the International Court of Justice.

External Affairs Ministry spokesperson Raveesh Kumar said that post the “favourable judgement in the case of Kulbhushan Jadhav, we expect full consular access should be granted at the earliest – in full compliance and full conformity with the ICJ judgement and the Vienna Convention.”

He added that Indian consular officials are in touch with Pakistan in this regard through diplomatic channels and further information on developments would be provided.

Acting on the ICJ ruling, Pakistan on July 18 agreed to grant consular access to Jadhav “according to Pakistani laws”.

The Pakistan foreign office also said it has informed Jadhav of his rights to consular access under the Vienna Convention.

“As a responsible state, Pakistan will grant consular access to Commander Kulbhushan Jadhav according to Pakistani laws, for which modalities are being worked out,” it said.

India has asked Pakistan to “act immediately” on the ICJ verdict and grant consular access to Jadhav.

The ICJ has directed Pakistan to stay the death sentence of Jadhav and to provide him consular access.

Pakistan had refused to allow Indian officials to meet Jadhav ever since his “arrest” in March 2016 for alleged espionage. India had approached the ICJ after he was sentenced to death by a Pakistani military court in April 2017.

Swaraj, tweeting a photo of the family of Jadhav who met her in New Delhi, said “Kulbhushan Jadhav’s family came to see me today. I wish them all the best.”  (Agency)