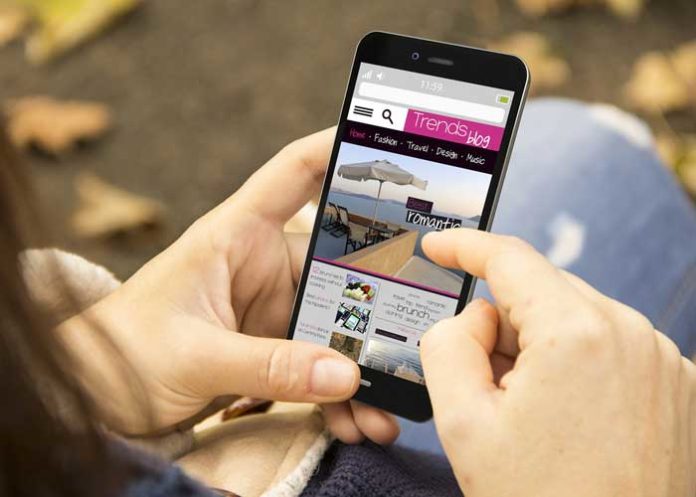 India’s ranking in terms of mobile internet and fixed broadband speed declined by three places in June to 74th and 126th positions respectively, a report by Ookla said on Friday.

Further, the report showed that the rankings have declined significantly since the past one year.

“Comparing data to that of last year, India’s rank has witnessed a significant decline in terms of its position globally. In July 2018, India ranked 111 in mobile and 56 in fixed broadband speeds,” it said.

Doug Suttles, Co-Founder and General Manager at Ookla, said: “An ever-evolving focus on sophisticated network infrastructure will always be important for fixing network quality in India.”

“India is one of the geographically largest and most populated country in the world, meaning a well laid out network that is able to handle high volumes of usage is a key in supporting the internet needs of the Indian market. Despite these challenges in India, further advancements in both 4G and 5G network technology will continue to improve network efficiency,” he said.