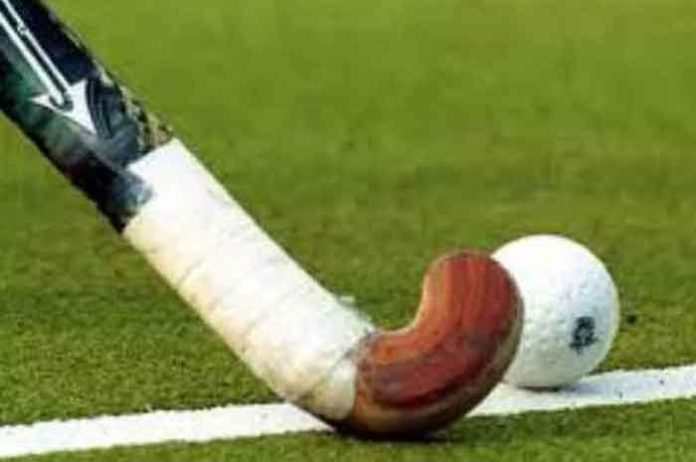 The Indian men’s hockey team registered back-to-back victories against Spain, as they trounced the World No. 8 side 5-1 in their third match of the Tour of Belgium here on Sunday.

After recording a 6-1 win against the same opposition on Saturday, World No. 5 India looked comfortable throughout the match as Harmanpreet Singh (41′, 51′) scored another brace to lead his team to a convincing victory.

It was not a great start for the Indian team though, as they went a goal down in the 3rd minute. Spain’s Iglesias Alvaro scored the opening goal of the match to put the pressure on India.

However, high on confidence from their two wins in the opening two matches, India responded with the equaliser in the 5th minute with Akashdeep Singh scoring a field goal. India looked comfortable in possession during the latter stages of the first quarter, forcing the Spanish goalkeeper into making a save off a penalty corner.

S.V. Sunil also marked his return to the team with a wonderful strike in the second quarter to give India a 2-1 lead in the 20th minute. The forward ran inside from the right flank and struck the ball past Quico Cortes.

Spain did try to make a comeback into the match, but could not create enough opportunities before half-time as India went into the break leading 2-1.

India started the third quarter with a flurry of opportunities inside the Spanish circle, and it was in the 35th that they benefited from them as forward Ramandeep Singh scored the third goal of the afternoon.

India produced some outstanding moves in the fourth quarter with their pressing and quick passing. The World No. 5 team scored their fifth goal as Harmanpreet Singh converted another penalty corner, making it four goals in the last two matches.  (Agency)