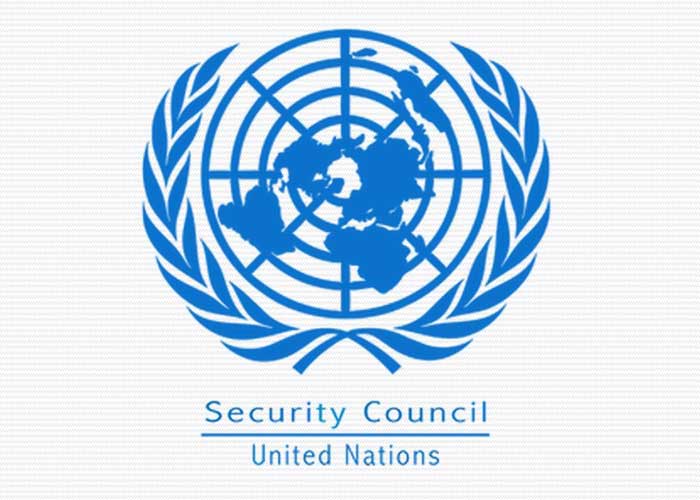 India on Friday launched its campaign to secure an elected seat at the UN Security Council, saying that it can play a constructive global role by offering inclusive solutions to overcome old and new fault lines in the world.

Minister of External Affairs S. Jaishankar launching the bid said India will seek responsible and inclusive solutions; concrete and result-oriented action at the UNSC for an effective response to international terrorism; reform multilateralism to reflect contemporary realities; a comprehensive approach to peace and security guided by dialogue, mutual respect and commitment to international law for which India also hopes to streamline UN peace keeping; and technology with a human touch.

The UN Security Council elections are slated for June 17. As a single endorsed candidate of the Asia-Pacific Group, India’s candidature is very likely to succeed. Once elected, it would be its eighth term on the UN Security Council. The new two-year tenure will start in January 2021.

While launching a brochure outlining India’s global priorities at the UNSC, Jaishankar said that since the last time when India had a seat at the UNSC, four different challenges have emerged.

First, the normal process of international governance has been under increasing strain as frictions have increased. Second, traditional and non-traditional security challenges continue to grow unchecked. Terrorism is the most egregious of such examples, he said.

Third, global institutions remain unreformed and under-representative and they are therefore, less able to deliver. Fourth, the Covid-19 pandemic and its grave economic repercussions will test the world like never before, he said.

Though the minister did not go into the specifics of the four challenges, but China’s continual aggression against the US-led world order and international system, has led to growing tensions globally.

However, Jaishankar said, “As a rule abiding democracy and a positive contributor to the security of global commerce, India will work constructively with partners to overcome old and new faultlines and offer innovate and inclusive solutions.”

The minister said India’s approach will be guided by five ‘S’s, as set out by Prime Minister Narendra Modi — Samman (Respect), Samvad (Dialogue), Sahyog (Cooperation), and Shanti (Peace), to create conditions for universal and Samriddhi (Prosperity).A

India’s overall objective during this tenure in the UN Security Council, he said, will be the achievement of N.O.R.M.S: a New Orientation for a Reformed Multilateral System.

Emphasizing India’s long-standing role as a voice of moderation, an advocate of dialogue, and a proponent of international law, Jaishankar set out India’s principled approach to international relations, which India’s foreign policy establishment would bring to the table at the UN Security Council, once India is elected to a two-year term on the Council.  (Agency)