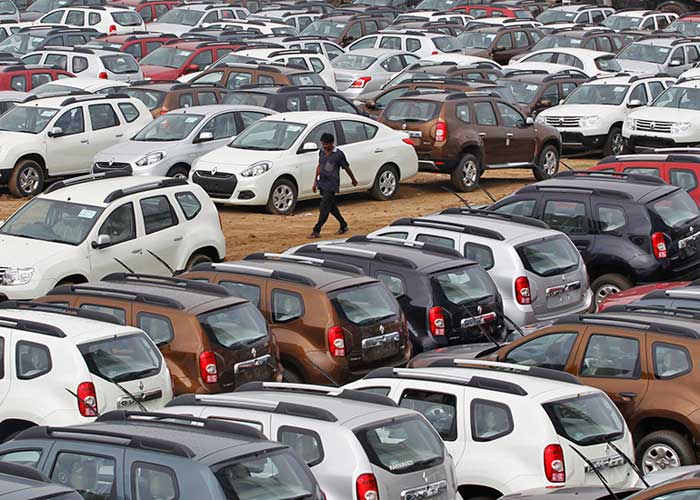 Despite a 135 basis point rate cut since February and a number of measures announced by the central government including the corporate tax cut, vehicle sales plummeted for the tenth straight month.

Society of Automobile Sales (SIAM) data released on Friday showed that commercial vehicle sales — a proxy for the commercial health of the economy — steeply fell by of 39 per cent to 58,419 units.

Signs that the customers are still away from showrooms was visible in passenger vehicles sales data which witnessed a decline of 23.69 per cent to 223,317 units this September.

Two wheeler sales – often tracked to analyse the rural markets health – was also down 22.09 per cent.