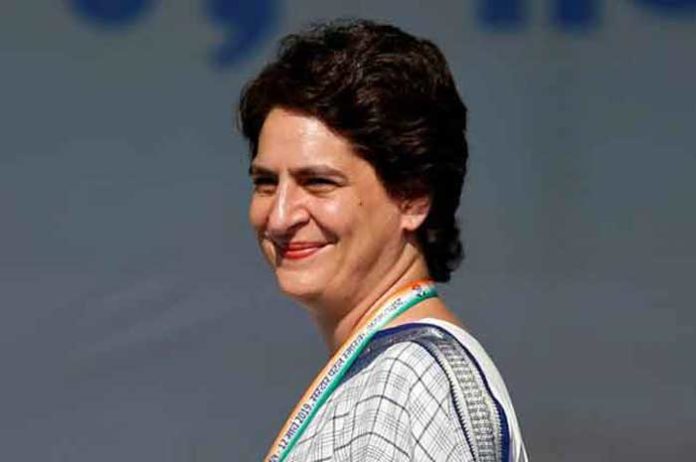 After former Madhya Pradesh Chief Minister Kamal Nath welcomed the ‘Bhumi Pujan’ in Ayodhya for Ram temple, the UP Congress leaders said they discussed the issue at length and some leaders even expressed their opinion on it.

Sources said that leaders like Jitin Prasada, who is spearheading a Brahmin cause in UP, said in the meet that everyone should welcome the construction of the temple.

When Contacted Jitin Prasada refused to speak on the meeting but said, “The Congress party has already welcomed the construction of the Ram temple. It is a matter of faith for every Hindu and personally for me. I am happy that Ram Mandir is being constructed.”

The leaders present in the UP Congress’ strategy meet held virtually this week, suggested that they should thank the country for accepting the Supreme Court’s decisions gracefully.

Former Madhya Pradesh Chief Minister Kamal Nath said, “I welcome the construction of Ram temple in Ayodhya, the citizens of the country were waiting for it. The construction of the temple is being done with consent of every citizen, this is possible only in India.”

The Congress had welcomed the decision of the Supreme Court which paved the way for the construction of the temple.

‘Bhumi Pujan’ (ground breaking) ceremony for the proposed Ram temple is scheduled to be held on August 5 in Ayodhya.

The Congress has welcomed the construction of the temple and said that there should be no controversy on the guest list for the ‘Bhumi Pujan’ and the trust has the right to invite whoever it wants to.

Responding to a question, party spokesman Jaiveer Shergill on Friday had said that “The Indian National Congress welcomes the Supreme Court’s decision which has paved way for the construction of the Ram temple in Ayodhya.”  (Agency)