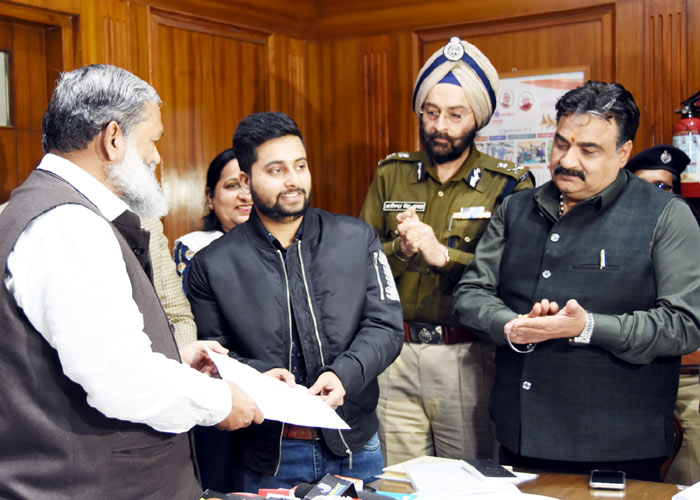 Now citizens don’t need to visit SP office or Police Station to obtain police verification certificates in Haryana. In view of public’s convenience, these certificates can now be obtained while sitting at home through Haryana Police’s HarSamay citizen portal.

As a first step, the functionality of downloading digitally signed Character Certificate, Tenant Certificate and Police Clearance Certificate from Haryana Police’s HarSamay citizen portal is being made live and available to citizens. In future, other verification services like Employee Verification, Domestic help verification, Threat Verification etc. will also be integrated with digital signature.

Previously, with the launch of citizen portal in 2015, citizens were empowered to raise service requests directly from HarSamay portal. However, high pendency of requests was a major issue in most of the services.

For example, in the period between 2015 and 2019, the service performance of three of the most used verification services (Character Certificate, Police Clearance Certificate, Employee Verification Certificate) is given below.

Now, the police can complete the entire verification process from their end and make the digitally signed certificate available in HarSamay Portal. Citizens can log-in and download certificates as per their chosen time and place of convenience.