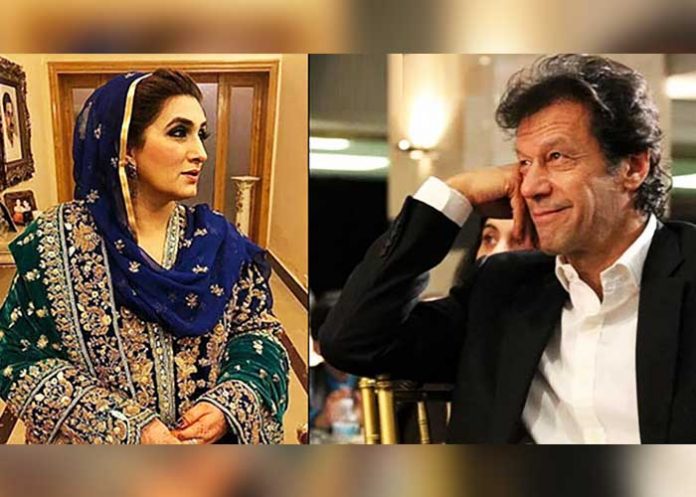 Islamabad, Oct 31, 2020-
Pakistan Prime Minister Imran Khan said he could not have survived without his wife Bushra bibi, adding that she has great wisom.

“I discuss everything with her. Problems I face in the government, dealing with complex situations.

“Only a fool doesn’t talk about everything with his wife,” he was quoted as saying.

The Prime Minister described his wife as his “soulmate and companion”, adding: “I would not have survived without her.”

Khan frequently praises his wife for her wisdom.

Upon the completion of PTI government’s first 100 days, he credited her for handling “such a difficult life” with grace. (Agency)