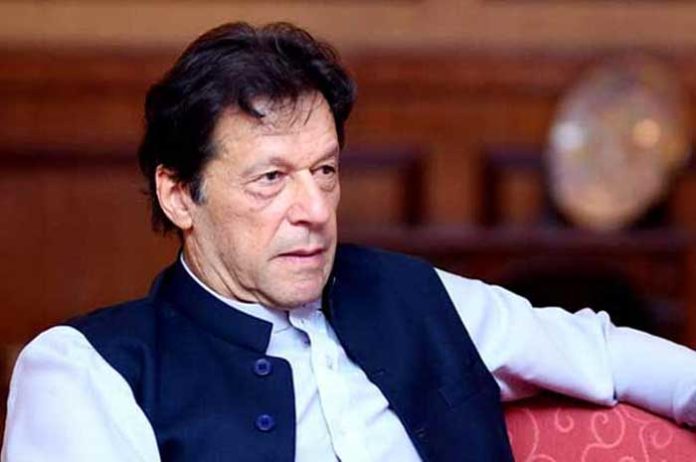 In a major step to bring down the spiralling prices of common food items in Pakistan, Prime Minister Imran Khan has ordered to cut down the prices of “naan” and “roti” throughout the country, reported Dawn newspaper.

“Prime Minister Imran Khan has taken a stern notice of increasing prices of naan and roti and decided to take immediate steps to revert them to their original rates,” said Special Assistant to the Prime Minister on Information, Dr Firdous Ashiq Awan.

After the PM’s intervention during a meeting of the federal cabinet on Tuesday, it was decided to bring down the prices of naan and roti to their previous rates throughout the country, reported Dawn.

She said the Prime Minister had also called a meeting of the Economic Coordination Committee (ECC) of the cabinet on Wednesday aimed at reducing the gas tariff, especially for tandoorwalas, and cutting the price of wheat flour and duties on it.

At present, “naan” is selling at Rs 12 to Rs 15 in different cities of the country.

However, before the increase in gas tariff and rates of wheat flour, “naan” price ranged between Rs 8 and Rs 10. Similarly, “roti” is available at Rs 10 to Rs 12, while its previous rate was Rs 7 to Rs 8, reported Dawn.   (Agency)