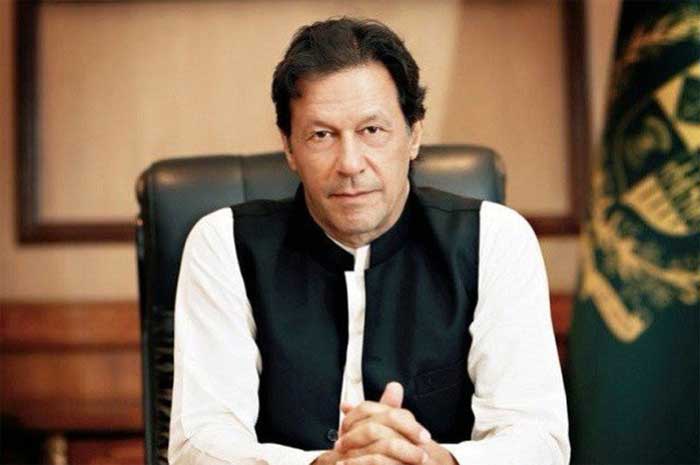 The petition for Khan’s acquittal was submitted by a lawyer for the federal government, with the prosecutor arguing at the last hearing that the case was made on political grounds and that it would be “a waste of the court’s time”.

The premier had informed the court through his lawyer, Abdullah Babar Awan, that the prosecution was in favour of the acquittal.

The court also decided to halt proceedings against President Arif Alvi owing to him holding the presidential office.

Prime Minister Khan Imran, as well as the other senior officials, were booked under the Anti-Terrorism Act after being accused of attacking the Parliament House and the office of the Pakistan Television Corporation (PTV) during a sit-in in Islamabad in August 2014, reports Geo News.

The politicians had marched towards Parliament and Prime Minister’s House in an attempt to topple the then PML-N government.

The protest had continued for more than 100 days.  (Agency)