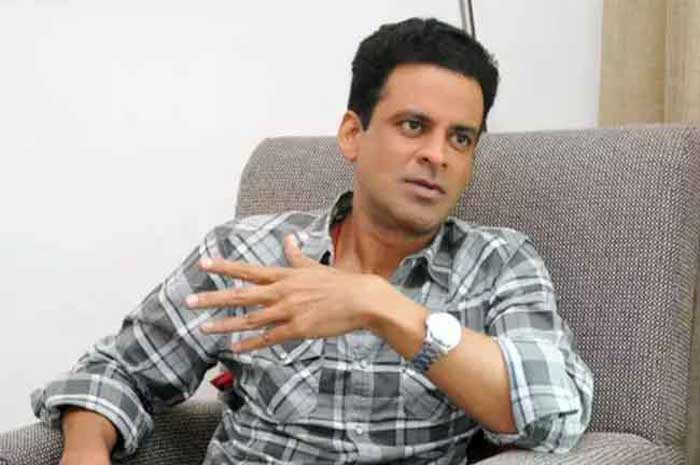 Acclaimed actor Manoj Bajpayee says the digital space gives a lot of freedom but is against the use of violence and sex when not required to attract eyeballs.

“Web space gives you lot of freedom and one needs to be very responsible with this freedom. Using sex and violence just to attract the eyeballs is something that I don’t agree with when it’s not even required,” Manoj told.

Manoj is not new to the web space. He has previously starred in a short film “Kriti” and “Taandav”.

There has been a constant debate the digital space having some kind of censorship.

In a interview earlier, superstar Salman Khan had said there should be censorship for content on the digital space and that there should be an appointed body for the purpose.

But Manoj feels that the director’s should be given the right to censor their content.

“It’s always better to give the right to the directors to censor their films and they will do it. They need to be trusted upon,” he added.

The National Award winner will soon be seen in Netflix’s “Mrs. Serial Killer” and Amazon Prime’s “The Family Guy”.

Without divulging much about his role in “Mrs. Serial Killer”, the 50-year-old actor described the character as “nice”.  (Agency)