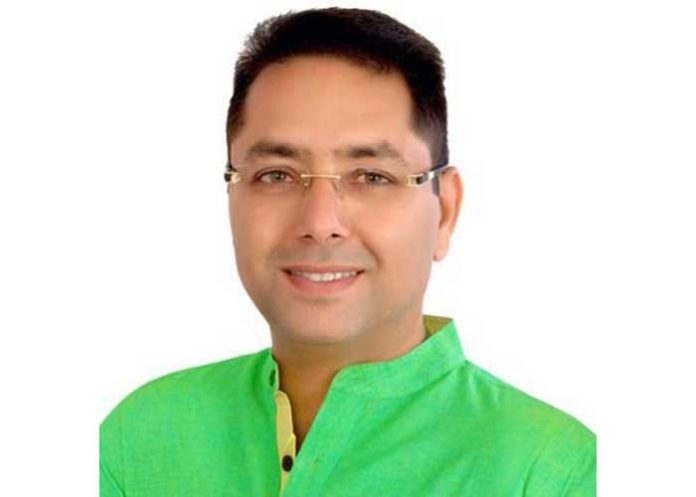 The Aam Aadmi Party (AAP) Punjab has alleged that the illegal mining rampant in the state had the protective patronage of the Captain Government in the saddle. It added that the government was burning a big in the peoples’ pockets by imposing new taxes on the common people, instead of taking on the blind plunder of public exchequer by the sand mafia active in the state.

In a statement issued from party headquarters in Chandigarh on Tuesday, senior party leader and MLA Aman Arora and party spokesperson and MLA Meet Hayer cornered the government, accusing it of extending protective patronage to the illegal mining mafia active in the state.

Aman Arora said that no illegal trade or mining was possible without the active support of the government, accusing Chief Minister Capt Amarinder Singh for the blatant illegal mining undergoing in the Sri Anandpur Sahib, Ropar, Nawanshahr, Ludhiana, Jagraon and Mohali areas with impunity. He alleged the Chief Minister himself had been extending protective cover to the sand mafia to carry out its illegal trade. He alleged that this was the only reason behind why the government was not recovering the penalty worth crores of rupees imposed on sand traders for illegal mining by the National Green Tribunal (NGT).

Referring to the record registered with the Punjab Vidhan Sabha, Arora said that despite the fact Chief Minister was in possession of the detailed list of sand mafia lords owing allegiance to various political parties, including the SAD-BJP, but no action had been ever taken against them by the Captain government in its three and half years’ tenure.

Meet Hayer said that Capt. Amarinder Singh had taken an oath of in the divine presence of Sri Gutka Sahib ahead of the elections, besides taking a vow to eradicate all kinds of ‘mafias’ that allegedly flourished under the SAD-BJP government tenure, but instead of crushing it, Capt. Amarinder Singh took the baton from Sukhbir Singh Badal and Bikram Singh Majithia to run the mafia himself.

He added that this was why bus fares were jacked up, prices of diesel-petrol, electricity, registry-mutations etc. touched a new high, an additional exerted on the people. He lamented that, instead of offering succor to the people in the distressing times, the government was indulging in an open ‘loot’ through mining mafia.