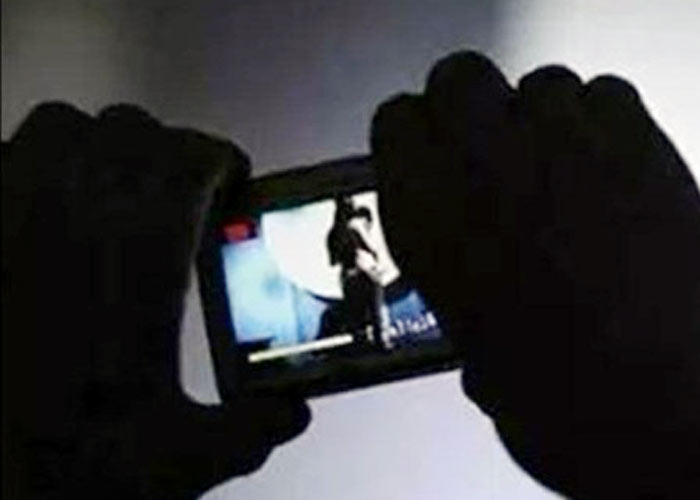 In a shocking incident, an IIT-M official was caught while making a video clip of a women’s washroom on his cell phone while a Ph.D student was inside, police said on Thursday.

Indian Institute of Technology-Madras Project Officer Subham Banerjee, posted in the Aerospace Department, was caught on Wednesday when the woman student espied a hole in a wall of the toilet she was using and someone on the opposite side.

She went and allegedly caught Banerjee on the other side of the wall. The student reported the matter to police.

The police said it is investigating and that Banerjee’s cell phone has been sent for forensic examination.  (Agency)