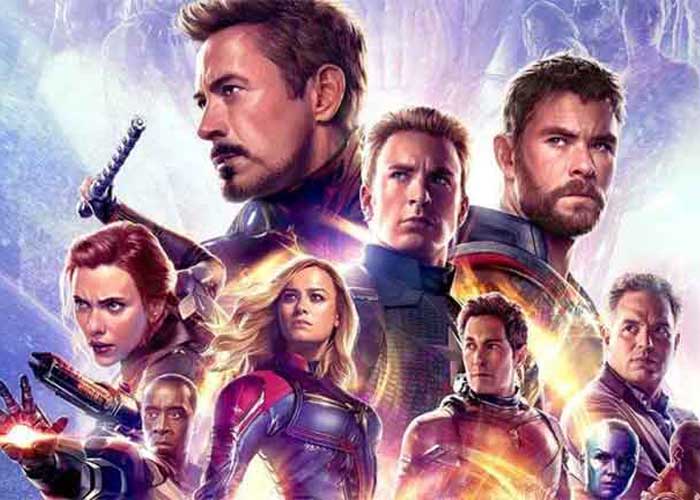 A video showing a group of people dressed in Avenger costumes and dancing to the song ‘Disco Deewane’ from ‘Student Of The Year‘, which marked the debut of Alia Bhatt, Varun Dhawan and Sidharth Malhotra has gone viral on social media.

The 27-second video was shared on Twitter with the caption, “If Karan Johar made Avengers” and has garnered 114.4K views so far. The post even managed to get a response from Karan Johar who himself replied to the video with a ‘laughing to tears’ emoji.

In the video, the group members are dressed in the costumes of Spider-Man, Deadpool, Captain America, Thanos, and Black Panther. However, one guy is seen wearing an Iron Man mask with Thor’s costume and cape. As soon as the video got shared on social media, tweeple burst into laughter. Netizens were in discussion if the Avengers had an Indian star cast, who do you think would play the important roles?

A user wrote, “If the Avengers had an Indian star cast, who do you think would play the important roles?”

“I wonder, How the movie will Come out if Made by Bollywood”, added another.

A post read, “Greatest part is when you realise that even Thanos is dancing.”

If Karan Johar made Avengers pic.twitter.com/htEMyGUdqz