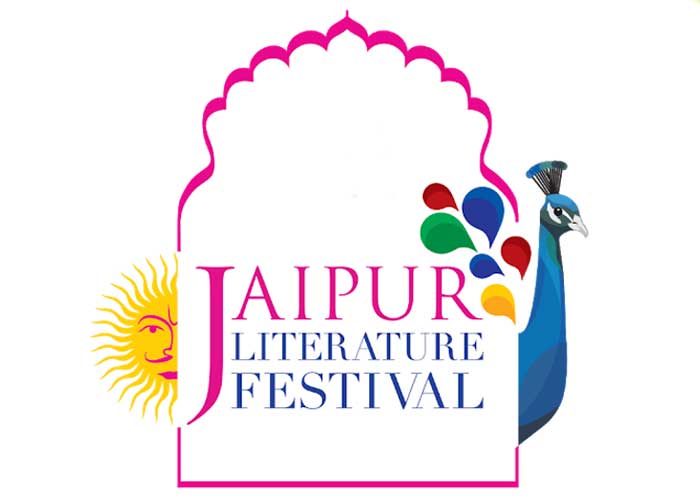 Close to its debut at Toronto on September 27-29, the iconic Jaipur Literature Festival (JLF) is set to add an eighth country in 2019 “where the narrative is disturbed” and also make its presence felt at the Frankfurt Book Fair, its producer Sanjoy K. Roy said.

“We represent diversity and provide a non-biased platform. Towards this, apart from Toronto, we are adding an eighth country this year where the narrative is disturbed,” Roy, the Managing Director of Teamwork Arts that produces the JLF, along with over 25 highly acclaimed performing arts, visual arts, and literary festivals across more than 40 cities globally, told.

“We aim to discover the undiscovered or to be the discovered voices,” he added, declining to name the eighth country as arrangements were still being finalised.

“We are each other’s stories. Across race and gender, language and culture, it is books, ideas and dialogues that define and connect our common human narratives,” JLF Co-Director and noted author Namita Gokhale said.

“At a time when the world is consumed by doubts and anxiety, the joys of shared narratives, of literature and philosophy, of music and poetry, provide deep solace and inspiration. We celebrate the arts, listen to writers and thinkers, and investigate and interrogate our ever-changing planet. Over the years, we have helped create a community of writers across cultures and continents.

“I am very pleased that a new chapter of the renowned JLF will now be hosted in the city of Toronto. Several Canadian writers of eminence have participated in the festival at Jaipur including Margaret Atwood, Yann Martel, Michael Ondaatje, Manjushree Thapa, and Rupi Kaur, to name a few.

“The festival is yet another milestone in the rich people-to-people ties between our two nations. I am confident that the festival will provide an opportunity to make new connection in the literary and cultural sphere and further enhance our bilateral ties in this sector,” Canadian High Commissioner to India Nadir Patel said.  (Agency)