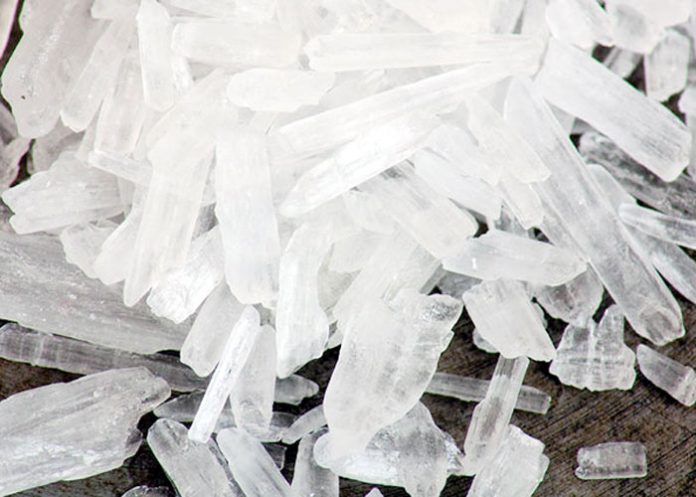 New Delhi, Oct 30, 2020 –
A team of Special Cell has nabbed two inter-state drug peddlers, Devender and Khalid and recovered “Crystal Methamphetamine (Ice-drug)”, prohibited psychotropic substance of approximately one kg. The value of the drug is around Rs 2 crore in the international market.

“Specific information was received through a reliable source that two persons would be coming to deliver Ice-drug or meth in the area of Machli Mandi, Ghazipur, New Delhi. The team acted upon the information and laid a trap that led to the apprehension of the two accused.

Accordingly, a case under relevant provisions of NDPS Act was registered at Special Cell, Lodhi colony, Delhi, and the accused persons arrested. Further efforts are being made to nab accomplices involved in the drug peddling racket. 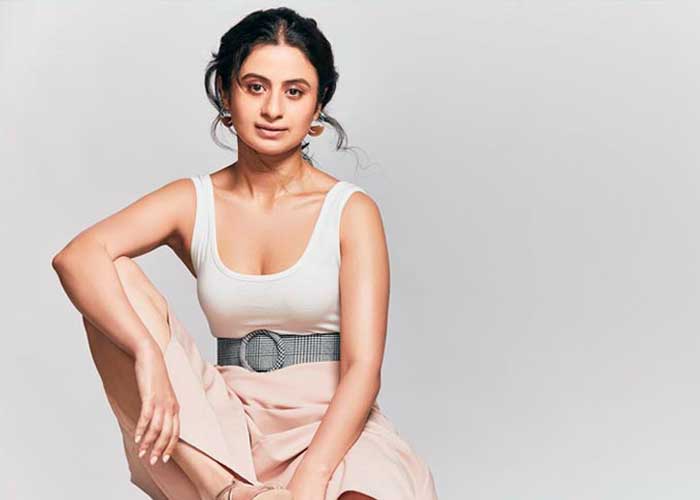 Initially, Khalid and Devender started delivering small quantity of drugs on commission of 10% for suppliers in nearby area of Delhi and NCR and won the trust of supplier.

Thereafter, they were consigned to deliver larger quantities to drug in Delhi/NCR but this time they were caught by Special Cell.

Forward and backward linkages of this narco-chain are being investigated by the Delhi Police.  (Agency)