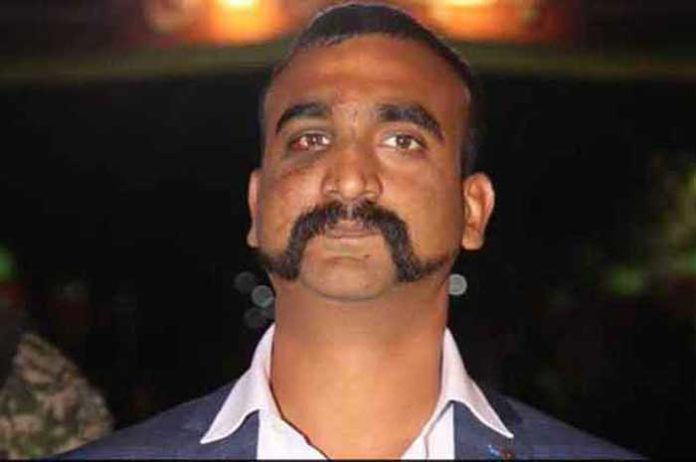 The Mirage 2000 squadron that carried out the Balakot air strikes and the squadron of Wing Commander Abhinandan will be honoured by IAF chief Air Chief Marshal RKS Bhadauria on Air Force Day in Ghaziabad on October 8.

Defence officials said here on Saturday that IAF chief Bhadauria will present citations to both squadrons on the occasion of Air Force Day. Besides, the 601 Signal Unit that

“Citations will be presented to the 51 Squadron of the IAF as also the 9 Squadron on the occasion of Air Force Day. Air Chief RKS Bhadauria will present the citations to the group commanding officers of the squadrons on Air Force Day,” a senior IAF official told.

The 601 Signal Unit that foiled Pakistan’s aerial attack on February 27 will also be presented with a citation.

The 51 Squadron, also known as ‘Sword Arms’ or ‘Falcon Slayers’, is based at the Srinagar Air Force Station and comprises MiG 21 Bison fighter aircrafts.

Wing Commander Abhinandan, who belongs to the 51 Squadron, had shot down a Pakistani F-16 jet that had intruded into the Indian borders on February 27.

During the dogfight, Abhinandan’s MiG 21 Bison had also been shot. He had been captured by the Pakistani forces only to be released a day later.

On Independence Day this year, Abhinandan was awarded with the gallantry medal Vir Chakra.

The five pilots who flew the Mirage 2000 over Balakot to carry out the aerial attack had been conferred the Vayu Sena medals.

Squadron Leader Minty Agarwal of the IAF, who belongs to 601 Signal Unit, had been awarded with the Yudh Sewa Medal for controlling the fighter jets when Pakistan violated Indian airspace on February 27.  (Agency)