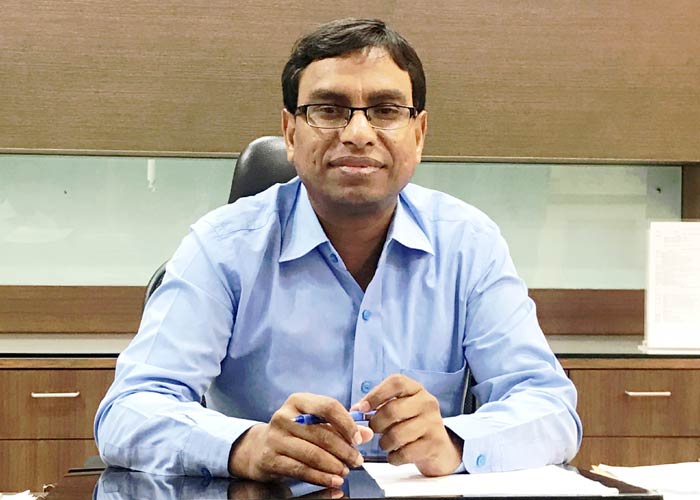 Moving ahead on the quality food assurance agenda of Mission Tandrust Punjab, a meeting of all government departments involved in this campaign was held under the Chairmanship of Deputy Commissioner Mr Pradeep Kumar Agrawal at his office here today.

During the meeting, it was informed that it is now mandatory for all hotels, dhabas, and all other businesses selling eatables to get their hygiene rating done.

District Health Officer Dr Andesh Kaur Kang informed that as per the directions of the Punjab government, all hotels, dhabas, and all other businesses selling eatables have to get their hygiene rating done regarding cleanliness of their premises.

She said that till date, 10 big businesses have got their hygiene rating done, and urged other hotels, dhabas, and all other businesses selling eatables to get their rating done before October 31, 2019.

She said that for getting hygiene rating done, the owners of the above mentioned businesses can contact the Health Department or the government approved agencies. Similarly, each businessman should get registered and take license.

Deputy Commissioner Ludhiana directed the health department to ensure that all businesses involved in sale of eatables should have their hygiene rating and failure to do so would attract strict action. He said that the companies involved in online food ordering business should also deliver food of only those business establishments that have hygiene rating. Mr Agrawal has appealed to the residents to check the hygiene rating of hotels, dhabas, and all other businesses selling eatables before ordering food.

Mr Pradeep Kumar Agrawal also directed the health department officials to check the quality of vegetables being sold in the city. Show cause notices were also issued to the officials who remained absent from today’s meeting.