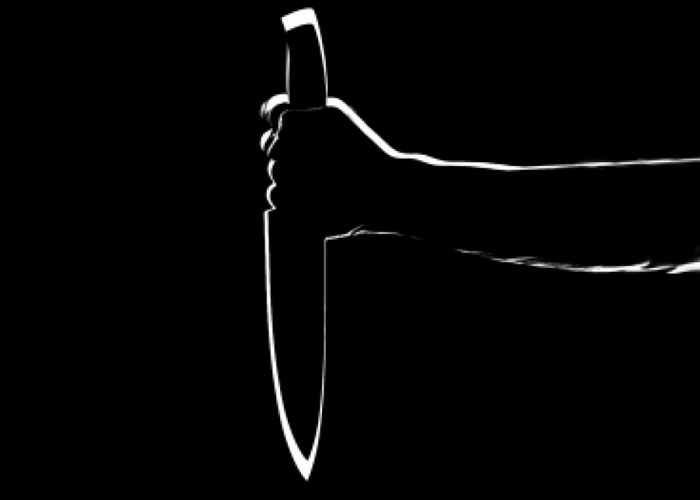 A man, who was out on bail after killing his wife last year, Monday murdered his two sisters and critically injured the third sister and brother-in-law.

The shocking incident occurred at Salala, Barkas under Chandrayangutta police station limits in the old city of Hyderabad Monday evening.

According to police, Ahmed Bin Salam Baa Ismail, 27, attacked two sisters with a dagger after inviting them to dinner at his house. While Razia Begum (35) died on the spot, Zakira Begum (45) succumbed to injuries while being shifted to hospital.

After committing this crime, the accused then went to the house of his younger sister Noora Begum (30) in Nabeel Colony, one kilometer away from Salala, and attacked her with the same dagger.

Additional Deputy Commissioner of Police, South, Syed Rafeeq told reporters that when her husband Omer Ba Hassan, 36, came to her rescue, he also stabbed him.

The accused escaped from the spot. Both Noora and her husband were admitted to a hospital.

Police suspect that a property dispute could be the reason behind the murders.

Senior police officials from both the commissionerates visited the scenes of the crime. Police have registered the case and launched a hunt for the accused.

Ahmed Bin Salam was arrested in March 2019 on charges of murdering his wife Fatima Sadi at his house in Salala. He was released on bail this year.   (Agency)