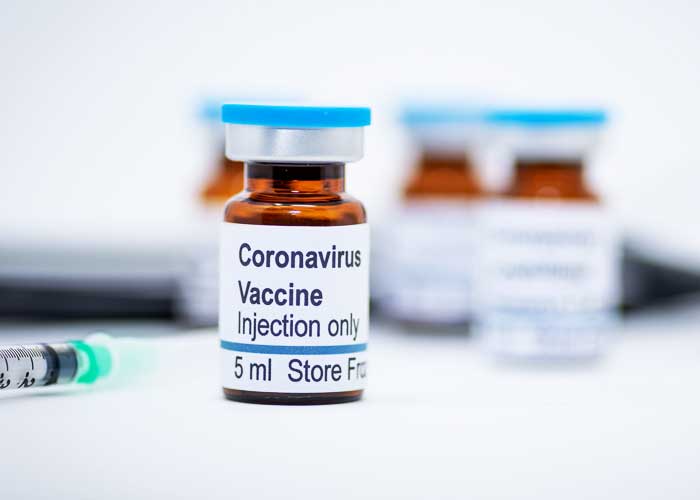 Volunteers have begun being immunised with a new UK coronavirus vaccine. About 300 people will have the vaccine over the coming weeks, as part of a trial led by Robin Shattock and his colleagues, at Imperial College London.

Tests in animals suggest the vaccine is safe and triggers an effective immune response.

The trials are among many across the world – there are around 120 vaccine programmes under way.

Kathy, 39, who works in finance, is one of the first volunteers taking part in the Imperial trial.

She said she volunteered because she wanted to play a part in fighting the virus.

“I think it came from not really knowing what I could do to help, and this turned out to be something that I could do.

“And understanding that it’s not likely that things will get back to normal until there is a vaccine, so wanting to be part of that progress as well.”

After this first phase, another trial is being planned for October, involving 6,000 people.

The Imperial team hopes the vaccine could be distributed in the UK and overseas from early 2021.

Prince William told the volunteers: “It’s the most incredibly exciting and very welcome project that you’re all doing which is why it’s fascinating.”

Many traditional vaccines are based on a weakened or modified form of virus, or parts of it, but the Imperial vaccine is based on a new approach, using synthetic strands of genetic code, called RNA, which mimic the virus.

Once injected into muscle, the RNA self-amplifies – generating copies of itself – and instructs the body’s own cells to make copies of a spike protein found on the outside of the virus.

This should train the immune system to recognise and fight coronavirus without having to develop Covid-19.  (Agency)