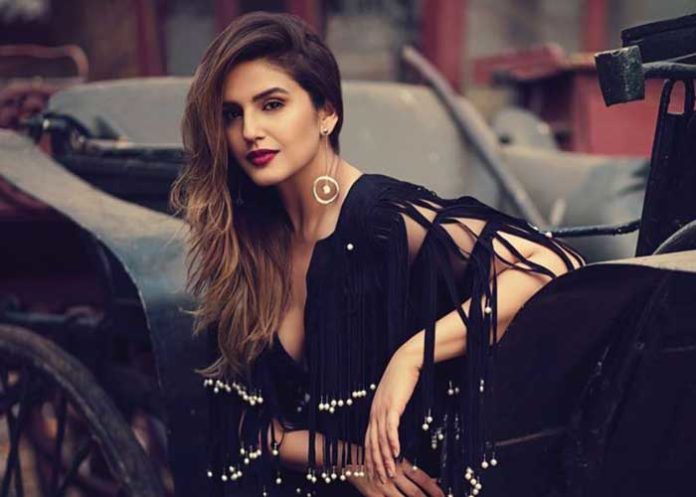 “That’s a wrap! #AOTD Been here in the United States since July working on this special one. Can’t wait for you all to see this! @netflix @armyofthedeadnetflix,” she captioned a photo of a clapperboard.

“Army Of The Dead” follows a zombie outbreak in Las Vegas even as a man assembles a group of mercenaries to pull off the greatest heist ever. “Army Of The Dead” marks Snyder’s return to the zombie genre, having previously made his directorial debut with “Dawn Of The Dead”.

“It’s a great opportunity for me to explore such varied genres. The idea of working with Zack is amazing considering his films in past, especially for audiences in India,” Huma had said.

“This genre is vastly unexplored for the Indian audience. Right now is the time for successful experimentation. Actors are trying to do something they have never done before, which is extremely gratifying,” she added.  (Agency) 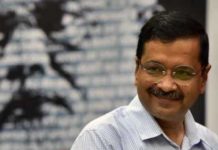 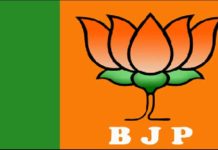 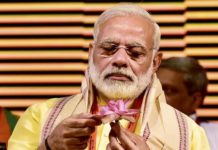 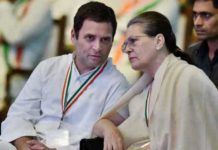 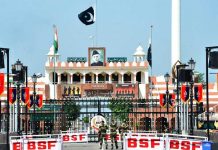 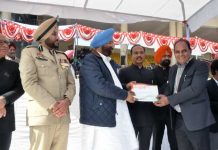 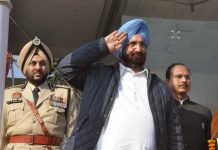 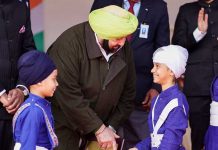 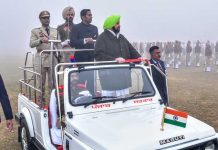 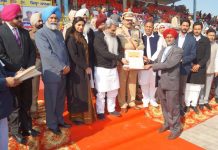 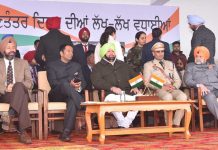