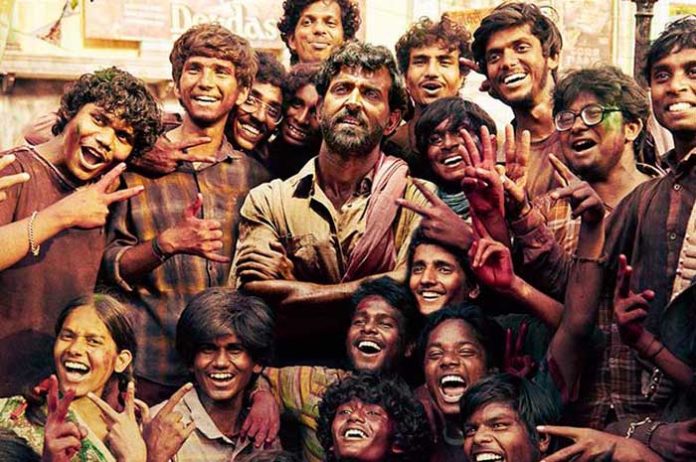 Hrithik Roshan’s new film “Super 30”, which has the Bollywood Greek God trying to do a deglam turn, had a decent start on its opening day, minting over Rs 11 crore in the domestic market according to trade reports.

“‘Super 30’ has a decent Day 1. Business picked up at metros/urban centres (Mumbai and South specifically) towards evening. Mass pockets are ordinary/dull. Should witness growth on Day 2 and 3. Sustaining and proving its mettle on weekdays crucial. Friday – Rs 11.83 crore. India business,” trade analyst Taran Adarsh tweeted on Saturday about the film that hit the screens on Friday.

The film was expected to take a big start since it was the solo Hindi release of the week, and it was superstar Hrithik’s first release since Kaabil in January 2017.

The movie, based on the life of Patna-based educationist and founder of the ‘Super 30’ programme Anand Kumar, seems to have appealed to the big-city markets more than the mass audience.

“I could bring Anand Kumar alive on screen only because our writer Sanjeev Dutta penned his character so well,” Hrithik tweeted on Friday.   (Agency)