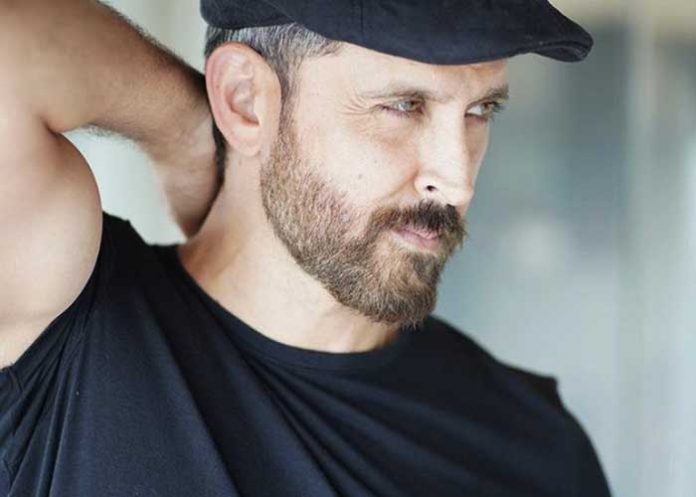 Mumbai, Oct 19, 2020-
Actor Hrithik Roshan on Monday applauded the spirit of a doctor in Assam who danced on one of his tracks to cheer up Covid-positive patients.

In the video, Dr. Anup Senapati, an ENT surgeon in Silchar Medical College, is seen dancing to the beats of the “Ghungroo” song, which features in the 2019 blockbuster, “War”. The video of the doctor in a PPE kit has gone viral, and fans were soon tagging the star and asking for his reaction.

The actor subsequently retweeted the video, and wrote: “Tell Dr Arup I’m gonna learn his steps and dance as good as him someday in Assam. Terrific spirit.”

Fondly called the Greek God of Bollywood, Hrithik made his acting debut in 2000 with “Kaho Naa… Pyaar Hai” and since then he has been on a roll with big films as “Dhoom 2”, “Koi… Mil Gaya”, “Super 30” and “Jodhaa Akbar” among many others. (Agency)