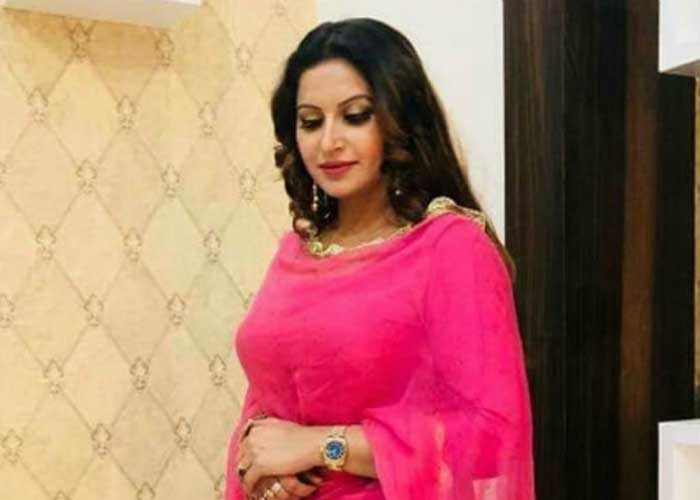 Those who criticize Chinese short video-making app TikTok can take a hike, for here is Sonali Phogat — a TikTok sensation, who has secured a Bharatiya Janata Party ticket for the Adampur seat in Haryana against three-time MLA Kuldeep Bishnoi from the Congress party.

With over 1.20 lakh followers, Phogat has made over 175 short videos which are immensely popular in Haryana, especially among young voters.

Sensing her popularity among TikTok users in Haryana, the BJP decided to pit the small screen actress and greenhorn activist against sitting legislator Bishnoi — the son of three-time Chief Minister late Bhajan Lal in this Jat-dominated seat.

To the amusement of people who frequently use TikTok, Phogat can be seen waving her saree at the beach, exercising in the gym, performing sizzling dance numbers on catchy tunes or just walking down the street while a Bollywood number plays in the background.

To Phogat’s credit, she understands that TikTok which has over 200 million users in India has become a craze in small cities and towns among housewives, students and young population who want to shoot short videos and share across social media platforms including WhatsApp, giving instant popularity.

Chasing 15 seconds of fame, millions of Indians are hooked on to TikTok and the success of the Chinese short video-sharing app — despite controversies and calls for regulation — has created celebrities like Phogat, who have managed to reach the top echelons of the society.

TikTok, meanwhile, is glad at its “thriving community in India which uses the platform to showcase their creativity”.

It is a win-win situation for TikTok which is monetizing its platform by focusing on vernacular languages.

The platform has managed to monetise its offering within one year of its launch through a variety of revenue models like in-app purchase of coins and virtual gifts, advertising accounts for most of its revenue.

Although Phogat claims that she got the BJP ticket because of her hard work as a party worker for the past 12 years and not for her TikTok presence, the story is different if you see her 15-second videos and her growing follower base which is making her videos viral across social media platforms.  (Agency)