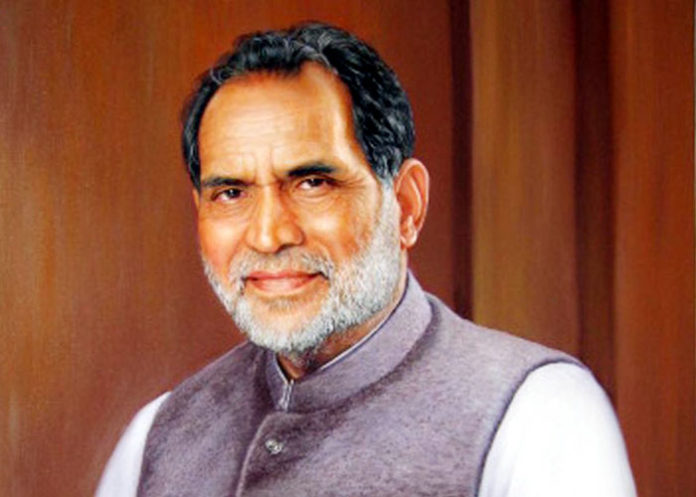 Despite ideological differences, Prime Minister Narendra Modi seems to have deep admiration for socialist icon and former Prime Minister Chandra Shekhar. At a book release function at the Parliament auditorium, Modi said that “though Chandra Shekhar ji passed away 12 years ago, his commitment to the poor and downtrodden continues to inspire me”.

The Prime Minister said: “Chandra Shekhar’s clarity of thought, even on the complex issues was matchless.” In a conversation on Chandra Shekhar’s various interactions with him, PM Modi shared a few interesting incidents, probably for the first time in an open house.

Remembering an important date in contemporary political history (March 6, 1991), when Chandra Shekhar resigned as Prime Minister amid a political upheaval in New Delhi, Modi revealed to the packed audience that on the day when everyone was guessing the fall of the government in the Capital, it was a sheer coincidence that he was the first to receive the call of Chandra Shekhar, informing him about his decision.

On his first meeting with Chandra Shekhar, in 1977, Modi said he and senior BJP leader Bhairon Singh Shekhawat were at the airport when they saw Chandra Shekhar coming towards them (at the lounge). “As Chandra Shekhar ji was approaching near, Shekhwat ji suddenly whipped out some stuff (boxes) from his pockets (of his ‘kurta’) and tucked them into my pockets. At this abrupt act..I was taken a back… not realising why Shekhwati ji instantly shifted the stuff into my pockets.

Indeed, the political thought process of him (Chandra Shekhar) was beyond any bias towards anyone.”

On the new book, “Chandra Shekhar, the Last Icon of Ideological Politics’, authored by Deputy Chairman of Rajya Sabha, Harivansh and his aide Ravi Dutt Bajpai, PM Modi said that Chandra Shekhar’s understanding of the people of India and their problems was remarkable.

Modi then quoted another instance. “It was around 2007, Chandra Shekhar ji was not well. One day at the Chief Minister’s Office (Gujarat), I received his call requesting for a meeting. I told him that he should not come there (Gujarat) rather I will come to Delhi and meet him,” the PM said while getting a bit emotional.

“I did not realise that this meeting was going to be the last (as Chandra Shekhar died after sometime, the same year). However despite being in a bad shape, he extended a warm welcome to me. During the meeting we discussed political issues, people’s problems and other the burning issues. I was really impressed by Chandra Shekhar ji’s clarity on each issue. He was a great leader.”