Home Lifestyle How Facebook fought fake news about itself 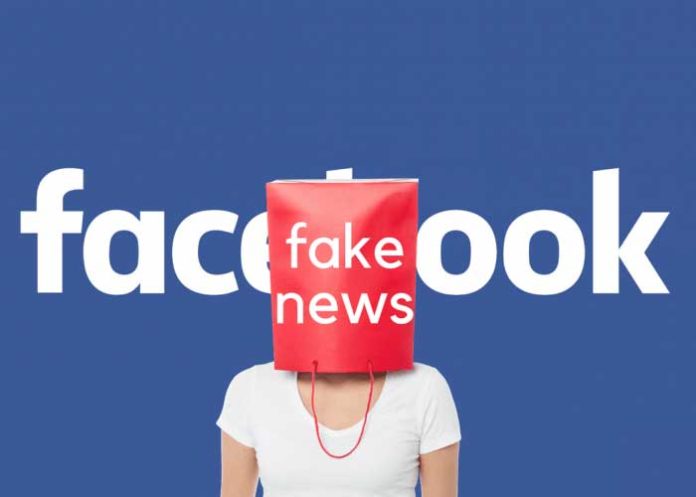 Facebook deployed software programmes like Stormchaser and “Night’s Watch” for years to track and curb fake news and misinformation about itself along with WhatsApp, the media reported.

According to a Bloomberg report that quoted former Facebook employees, the social media giant actively monitored perception of itself on the platform.

“It used a dedicated software programme called Stormchaser to track viral negative rumours and hoaxes about itself, both on Facebook and on WhatsApp”.

The former employees, however, argued that Facebook should have used Stormchaser to fight misinformation about issues that affect the world.

The data from “Stormchaser was also used to send people in India and Brazil more information about a plan for WhatsApp to share account information with its parent company, Facebook”.

Facebook, said the report that came out on Tuesday, has now stopped using Stormchaser but the technology still exists.

The social networking giant with over 2.38 billion users is busy fighting the spread of fake news and misinformation on its platform, amid the governments’ scrutiny over users’ privacy violations.  (Agency)