Home Global Hotel not to charge Rs 60 lakh after controversy 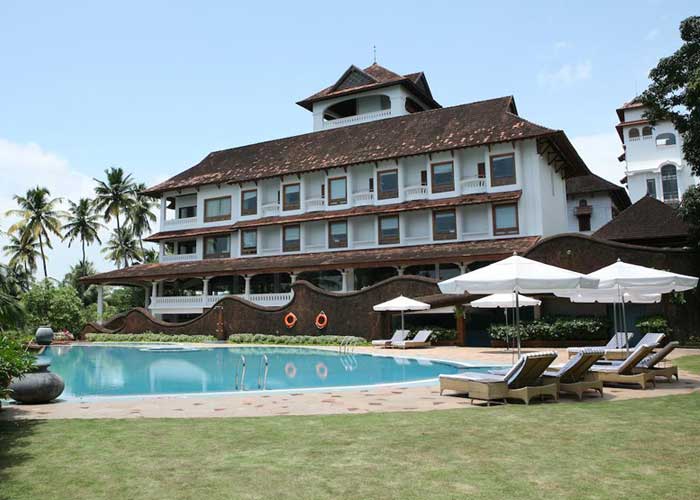 Leading Middle East-based business honcho Ravi Pillai, whose luxury hotel Raviz had provided the food at a diaspora meet held here in January, on Wednesday decided not to charge the state government the bill of Rs 60 lakh and bear it himself.

A controversy had broken out about the “extravagance” in the second edition of the Loka Kerala Sabha (LKS), that was held here over three days starting January 1.

Kerala Pradesh Congress Committee president Mullappally Ramachandran had cried foul on the extravagance. The total bill for food and accommodation provided to 351 delegates was Rs 83 lakh, which included Rs 60 lakh for food, and Rs 23 lakh for providing accommodation by various hotels in the state capital.

LKS is a global meet of the Kerala diaspora and was the brainchild of Kerala Chief Minister Pinarayi Vijayan.

In a statement to the media issued here on Wednesday by the Raviz Hotel Group, it said “this was a needless controversy and hence it has been decided not to levy any charges at all”.

“I was also a delegate at the diaspora meet and in our culture, we don’t charge for food given to our brothers and sisters. What we generally do is after finalising a business, an advance payment for our services has to be remitted and once the function is over, we collect the remaining. In this diaspora meet, we never gave a bill even and all the controversy that erupted could have been avoided, had it been enquired with us,” read Ravi Pillai’s statement.

The bill for the diaspora event was made public last week and it was revealed that in the second edition of LKS, at least 351 delegates had participated and the bill was footed by the Kerala government.

The second edition of LKS drew attention when the Congress-led Opposition decided to boycott the event after they found that the Vijayan government failed to do anything on what they had promised when the first LKS was held.  (Agency)