Home Global Honour Killings – Over 70 killed for honour in Pakistan’s Sindh in... 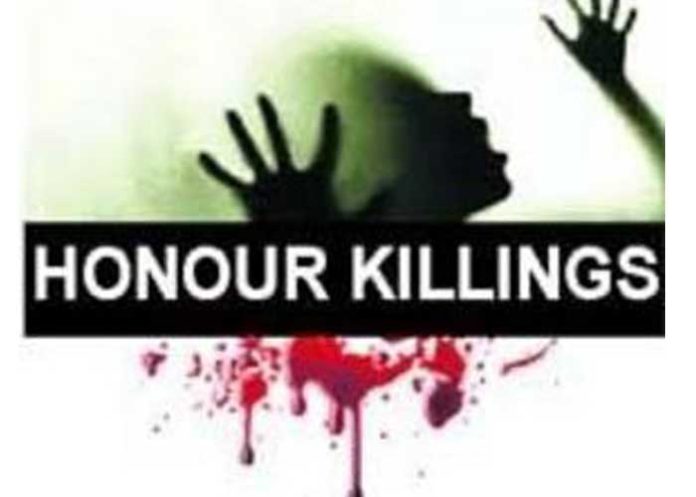 Over 70 people were reportedly killed in the name of honour in Pakistan’s Sindh province in the first six months of this year, it was revealed.

Official figures on Sunday suggested that some 78 people were killed from January to June 2019 in different parts of Sindh in the name of honour or ‘karo-kari’ leading to registration of 65 cases, reports Dawn news.

However, more than 90 per cent cases were pending trial due to different reasons and in most cases the police probe had not reached to a conclusion.

“In total, 65 FIRs have been registered in different parts of Sindh for honour killings and chargesheets in 60 cases filed. Some 57 cases are still pending with no conviction in any case. However, three people have been acquitted during the process.

“In most cases the suspects are close relatives of the victims,” the source added.

Sindh Inspector General of Police Syed Kaleem Imam has asked investigators to prepare a detailed report on a case-to-case basis about the release and conviction in the honour killing cases across the province.

Despite being highly criticised by the authorities as well as human rights organisations, honour killings, usually termed a part of the rural system, has continued unabated in Sindh.

“Honour killing is a social problem and has its roots in the tribal culture and a mindset where women are seen as subservient to men,” said DIG-Headquarters Abdul Khaliq Shaikh.  (Agency)