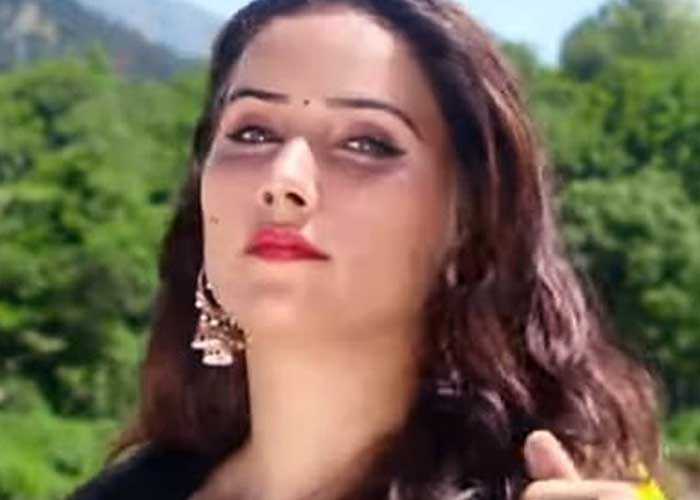 In another case of suspected honour killing, a Pashto singer – Sana – was allegedly murdered by her brother in the troubled Swat valley of Pakistan’s Khyber Pakhtunkhwa province, according to reports in the Pakistani media.

Sana was stabbed to death near a famous Pashto music centre in the Swat district on Saturday.

Though the police suspect it to be a case of honour killing, they are yet to ascertain the real motive behind the murder of the singer.

The dead body of the artist was sent to the hospital for post-mortem. 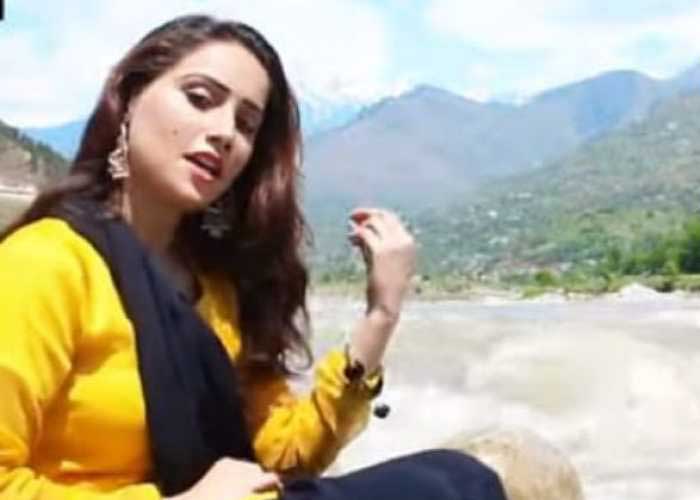 Khyber Pakhtunkhwa has a bloody track record when it comes to female Pashto musicians.

On May 7, a local singer, Meena, was killed in Swat. According to the police, Meena was killed by her husband in the Banr area of Swat.

Earlier, the famous Pashto singer Ghazala Javed was killed by her husband.

Ayman Udas, another artiste, was allegedly killed by her brothers over claims of dishonouring the family.

According to a report by a world human rights watch group, there are around a thousand honour killings every year in Pakistan.  (Agency)