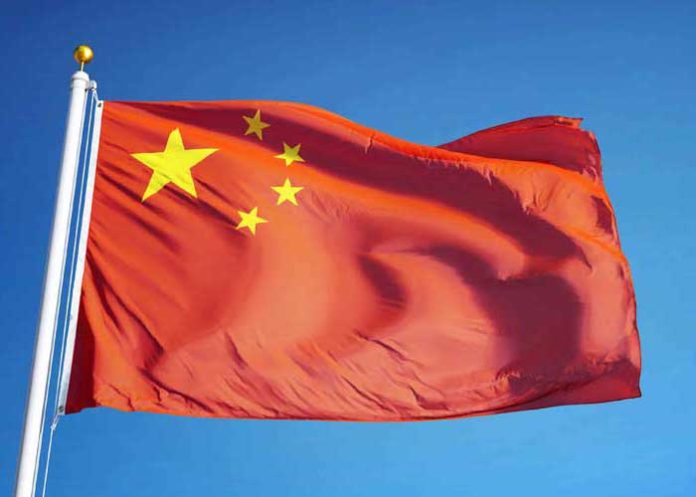 Hong Kong, Macau and Taiwan have been removed from a Chinese government “social credit system” website, the media reported on Sunday.

In a message posted on his Facebook page late Saturday night, Secretary for Constitutional and Mainland Affairs Patrick Nip Tak-kuen said the items on Hong Kong, Macau and Taiwan had been deleted from the “Credit China” website operated by the National Public Credibility Information Centre, after communications between the site administrator and the city’s government, reports the South China Morning Post newspaper.

On July 9, some Taiwanese newspapers and online platforms in Hong Kong claimed the social credit system would be implemented in the city. Nip had refuted the claim later that day.

“The deletion of Hong Kong, Macau and Taiwan from the website, which was done on Saturday, is aimed at avoiding any misunderstanding that the social credit system will be implemented in Hong Kong,” a Hong Kong government source said on Sundat.

The source said that for completeness the website previously included Hong Kong, Macau and Taiwan along with mainland provinces although there were no links embedded.

Rumours about imminent implementation may have arisen because the system was included in a three-year action plan, from 2018 to 2020, for developing the Greater Bay Area, the Chinese government’s plan to turn Hong Kong, Macau and nine Guangdong cities into an integrated economic and business hub.

The government plans to rank all citizens based on their “social credit” by next year. The system, first announced in 2014, aims to reinforce the idea that “keeping trust is glorious and breaking trust is disgraceful”, the South China Morning Post reported.

Meant to improve governance and market order, the system is being tested using “black lists” – or, in some communities, “scores” – to incentivise citizens and corporate behaviour.

Under the scheme, Chinese citizens are rated with a social score in some regions.

Those who fail to pay debts or taxes, raise funds illegally, participate in fraud, or violate traffic regulations may receive punishments such as being barred from buying public transport tickets or booking hotel rooms.  (Agency)