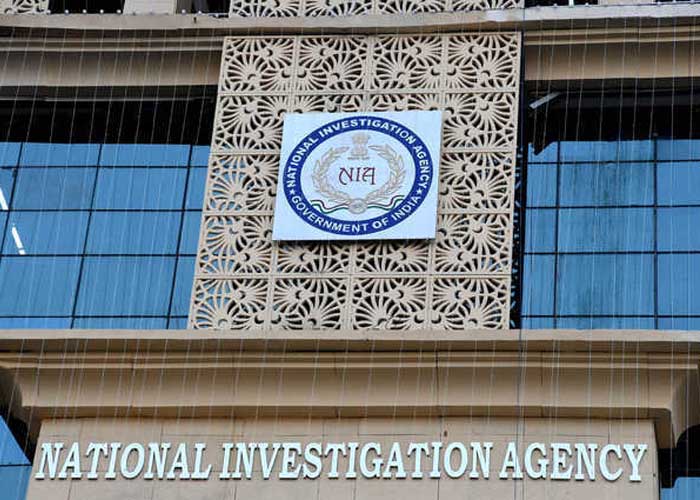 New Delhi, Oct 26, 2020-
The National Investigation Agency (NIA) was left surprised after it received three calls from a Pakistani number threatening of blasts in Mumbai and Delhi, which later turned out to be a hoax call, sources said on Monday.

According to NIA source, the anti-terror probe agency received three calls on October 20 at 12.35 p.m. at its control room.

The source said that the caller threatened that a 22-member team has been prepared by Jaish-e-Mohammad (JeM) chief Maulana Masood Azhar and his brother and are planning of attacks on Mumbai port and Delhi.

However, an NIA official said that it was a prank call and it should not be taken seriously.

The NIA is investigating several cases related to JeM, its founder Azhar and his brother including the Pulwama terror attack case, 2008 Mumbai blast case and others. (Agency)