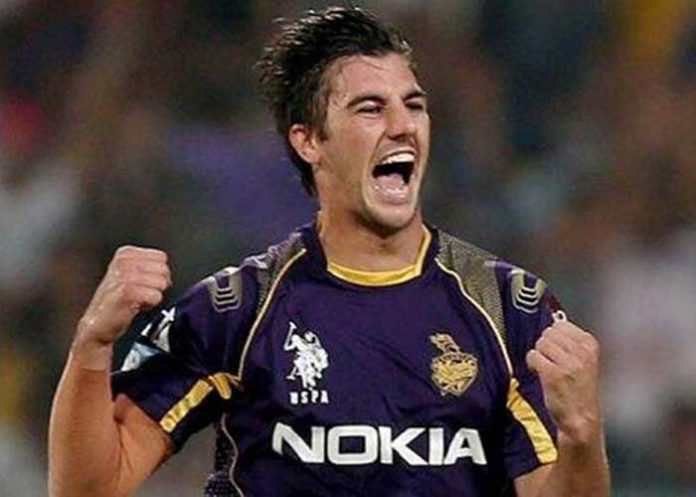 New Delhi, Oct 22, 2020-
The price tag that gets attached to the player during the auctions ahead of an Indian Premier League (IPL) edition is often a reflection of the season they have had and, in some cases, the star power they bring to the team. In the case of names that grab headlines, their performance in the preceding series often hold little value.

Either way, what the price tag is not, is an accurate prediction of how the player will do when the tournament finally starts and two-time champions Kolkata Knight Riders (KKR) have learnt this lesson in the first half of the ongoing IPL season in UAE.

KKR shelled out Rs 15.5 crore to secure the services of Australia fast bowler Pat Cummins in December 2019, nudging the sum of Rs 14.5 crore Rising Pune Supergiant paid for England all-rounder Ben Stokes in 2017 to second place in the list of most expensive foreign players in IPL history.

Cummins’ price tag was justified — he is a mainstay in Australia’s bowling attack across format and has been the no.1 Test bowler in the world since August 2019. He is also a capable lower-order batsman, with experts often stating how criminally underrated his talent with the bat is. KKR, however, would have bought him with the hopes that he would be their chief source of wickets.

Instead, Cummins has managed to take just three wickets so far in 10 matches this season and his most noteworthy contribution came, ironically, with the bat — the 27-year-old pacer scored an unbeaten 53 to push a woeful KKR to 148/5 against the dominant Mumbai Indians.

If they aren’t careful, KKR will have only four more games left this season to get the most of the ace fast bowler in Cummins.

His Australia teammate Glenn Maxwell has had a topsy-turvy time as well at Kings XI Punjab (KXIP). KXIP paid Rs 10.75 crore at the auctions to keep him in the team and while he has proven to be useful for them in their recent upturn in fortunes, the 2020 edition of the IPL is yet to get a characteristic Maxwell innings. KXIP captain KL Rahul, however, feels that there is reason to back Maxwell regardless of his performances.

“Glenn has been batting well in the nets. He is a great team man and we know the balance he brings to the table,” Rahul had said after their win against Delhi Capitals in their previous game. The 32-year-old had scored 32 in the match which proved crucial in KXIP’s win.

“We know what Maxwell can do when he comes good, he gives solidarity to the team and he balances out the team really well. To have Maxi come in the form is a very good sign and every batsman loves to hit the ball and spend some time in the middle,” he had added.

Not all big buys have been duds though. South African Chris Morris has made himself indispensable since first playing for Royal Challengers Bangalore (RCB) this season against Chennai Super Kings on October 10. He took four wickets against Rajasthan Royals and conceded 16 runs in four overs, which included a maiden, on Thursday when RCB pinned down KKR for 84/8 in 20 overs. He was RCB’s most expensive buy in December at Rs 10 crore.

West Indies batsman Shimron Hetmyer was demoted from the Delhi Capitals top- order after their first two games of the season and has since put in useful shifts with the bat, apart from being a livewire on the field. He played a big role in DC’s 46-run win over Rajasthan Royals on October 9, scoring 45 runs off 24 balls. Batting mostly at number five or six, Hetmyer has thus far scored 101 runs at an average of 25.25 and, more importantly, has maintained a strike rate of 150.74.

At Rs 8 crore, Australia’s Nathan Coulter-Nile was defending champions Mumbai Indians’ most expensive buy but could not play for them in their first seven matches due to what captain Rohit Sharma described in the season opener as “some niggles”. Coulter-Nile has recorded figures of 1/51 and 0/33 in his first two outings, also scoring an unbeaten 24 in the latter. It is yet to be seen whether MI stick with Coulter-Nile or are only using him in order to relieve some of the work load on James Pattinson. (Agency)