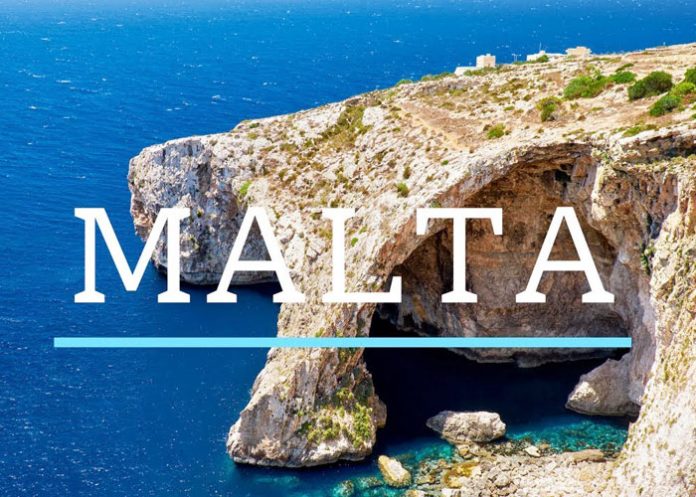 Although a new law allowing cremation was passed in Malta Parliament in May 2019, but a functioning crematorium is nowhere in sight. According to some estimates; going through blueprints, approvals, construction, licensing, etc.; it might be 2023 when a working crematorium would be available to the public for cremation of their loved ones.

Malta, not having mechanism for the cremation of deceased Hindus, was forcing the community to bury their loved ones in contradiction of their long-held beliefs that burial hindered soul’s journey; distinguished Hindu statesman Rajan Zed said in a statement in Nevada (USA) today.

If Government was presently unable to offer subsidy for cremations abroad, then in the meantime, Hindus should be allowed to cremate their deceased on traditional open pyres in Malta. For this purpose, Malta Government should allot a cremation ground near a body of water where Hindus could cremate their deceased on open pyres; Zed, who is President of Universal Society of Hinduism, indicated.

Cremation abroad reportedly comes to around €5,000, but added options can raise the cost. Many non-Hindus now also prefer cremation over burial. Malta, however, has a pet crematorium.

Rajan Zed further said that Malta should show some maturity and be more responsive to the hurt feelings of its hard-working, harmonious and peaceful Hindu community; which had been in the country since 1800s and had made lot of contributions to the nation and society; and continued to do so.

Zed pointed out that cremation had been a pre-BCE tradition prescribed in ancient Hindu texts. Cremation signified spiritual release, helped severe ties to earthly life and gave momentum to the soul for its continuing spiritual journey. World’s oldest extant scripture, Rig-Veda, told us: Agni, set him free again to go to the fathers.

It was simply heartbreaking for the community to perform something in clear violation of their faith. Being able to follow one’s faith traditions was a fundamental human right, Rajan Zed stressed.

Funeral rites/ceremonies were one of the main samskaras (sacraments) of Hindu life. In majority cases, Hindus were cremated, except infants and ascetics. After some ancient rituals at the cremation, remains (bones/ashes) were ceremoniously immersed into holy river Ganga or other bodies of water, helping in the liberation of the deceased. In Hinduism, death did not mark the end of existence; Zed noted.

Malta should follow its own constitution, which stated: “All persons in Malta shall have full freedom of conscience and enjoy the free exercise of their respective mode of religious worship”. Moreover, Malta, a member country of European Union, reportedly was a signatory to the Protocol 1 to the European Convention on Human Rights.

As an interfaith gesture, Zed urged Charles Jude Scicluna and Mario Grech, Roman Catholic Archbishop of Malta and Cardinal-elect respectively, to come out in the support of Hindu brothers and sisters on this issue.

As a dominating majority in Malta, Catholics also had a moral responsibility to take care of minority brothers/sisters from different faith backgrounds, and should thus also seek equality treatment for all. Equality was the fundamental tenet of Judeo-Christian faith, of which Catholicism was a significant part.