Home National Hindus & Sikhs in Pakistan protest against abduction, conversion and rape of... 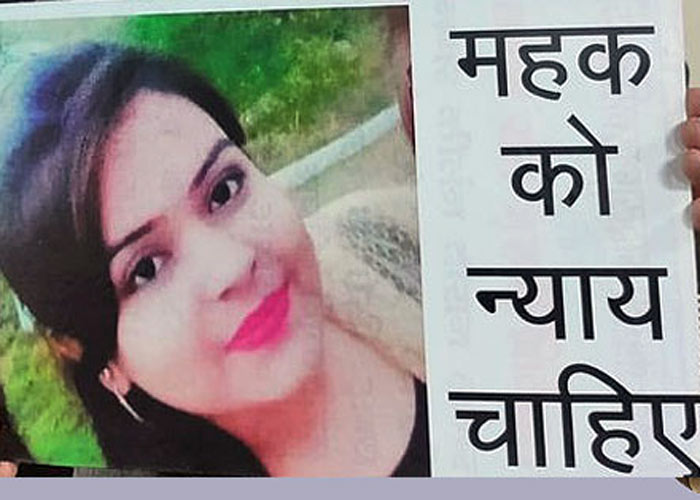 In a statement released here today, Mr. Sirsa disclosed that after abduction by Raza Ali she was converted to Islam and then married to 28 year old Razi Ali who is already married with two women and has four children from them. He said that he raped the ninth standard girl and threatened her with dire consequences.

Mr. Sirsa said that this girl was presented in the court yesterday where she cried to go with her parents but Judge citing law handed over her to her abductors. He said that it is pity that law for minorities in Pakistan is not applicable in case of Hindu and Sikhs and under this law minor girls of Minority can marry with Muslim men.

The DSGMC President said that it is shocking to note that Pakistan PM Imran Khan has not uttered even a single word on this issue where is he is always active to raise voice about minorities of India.

He said that today thousands of Hindu and Sikhs protested against the decision of the judge to hand over girl to her abductors and held protest against before the court premises covering their mouth with black zip and protesting over abduction of their sisters/daughters. He said that this girl Mehak Kumari was a class ninth student who appeared in one Madrasa from where she was abducted.

He said that the DSGMC and people of India are with them and will provide every support to them to help them live life with dignity and security.