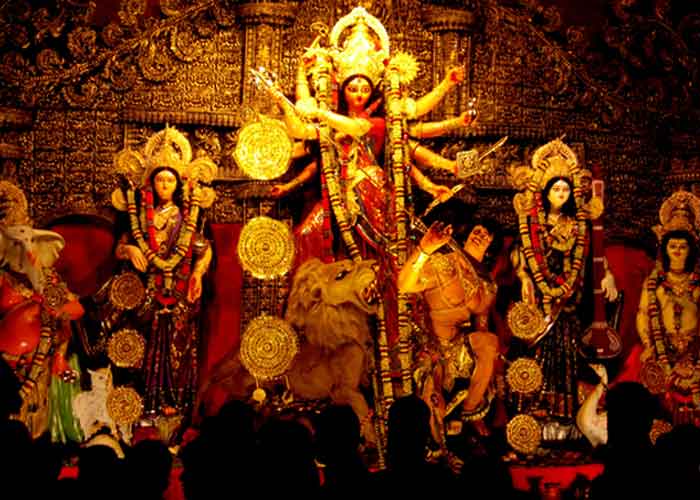 For the first time in recent decades, the doors of all prominent Hindu shrines in Himachal Pradesh were closed on Wednesday on the onset of the 10-day long Chaitra Navratri festival.

The temples are closed owing to imposition of statewide curfew to check coronavirus spread.

“The temple is closed for the public, but all rituals will continue as normal during Chaitra Navratri,” an official at the Brajeshwari Devi temple told over phone.

One of the most famous shrines in north India, the Brajeshwari Devi temple in Kangra town, seat of one of the 52 Shakti peeths, normally sees tens of thousands of pilgrims from Punjab, Haryana, Uttarakhand, Delhi and Uttar Pradesh during the Chaitra Navratri festivity.

Likewise, no devotee was seen at the other popular shrines of Chintpurni in Una, Baba Balak Nath in Hamirpur, Naina Devi temple in Bilaspur, Jwalaji and Chamunda Devi in Kangra, and Bhimakali and Hateshwari in Shimla district.

The Chaitra Navratri festival will conclude with Ram Navami April 3.

Himachal Pradesh is known as the aland of gods’. It has 28 prominent temples, most of which are in Kangra, Una, Bilaspur and Shimla districts.

The devotees could watch online live adarshan’ of the Brajeshwari Devi, Naina Devi, Chintpurni and Jwalaji temples, an official said. They would also be able to offer online offerings.  (Agency)